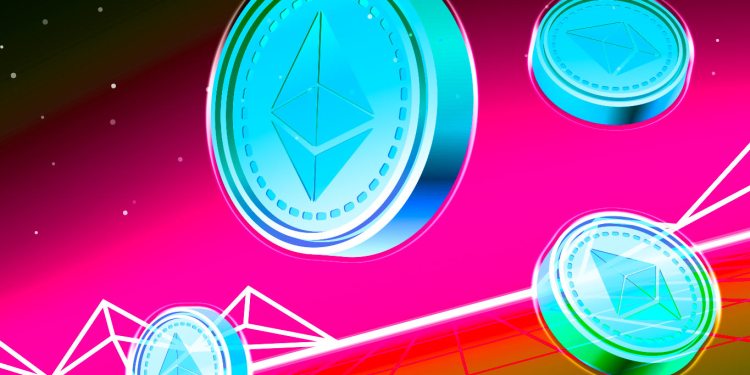 Fidelity’s director of global macro is evaluating where Bitcoin (BTC) and Ethereum (ETH) stand after months of price capitulation.

Jurrien Timmer tells his 131,200 Twitter followers that Bitcoin is likely undervalued at current prices based on his S-curve model.

The model attempts to gauge the value of BTC by predicting the future growth of its network based on the rate at which users adopted the internet.

“Bitcoin and crypto in general have not been spared from the widespread drawdowns this year, and that’s an understatement.

At its recent low of $17,600, Bitcoin is now below even my more conservative S-curve model, which is based on the internet adoption curve.”

Timmer next shares his belief that the pace of Bitcoin adoption more closely resembles that of the early internet than mobile phones, referencing Metcalfe’s Law, which states that a network grows in value as the number of users on the network gets bigger.

Timmer adds that he’s also looking at the number of non-zero Bitcoin addresses as a method of calculating BTC’s true worth, saying that it’s still deeply undervalued despite being in a bear market.

“I use the price per millions of non-zero addresses as an estimate for Bitcoin’s valuation, and the chart below shows that valuation is all the way back to 2013 levels, even though price is only back to 2020 levels.

In other words, Bitcoin is cheap.”

The analyst wraps up his thread by asking whether Ethereum could be considered relatively cheaper than Bitcoin. Timmer compares ETH’s current price drawdown with Bitcoin’s 2018 bear market, assuming that Ethereum’s price action is just behind Bitcoin’s market cycle by four years.

“If Bitcoin is cheap, then perhaps Ethereum is cheaper.

If ETH is where BTC was four years ago, then the analog below suggests that Ethereum could be close to a bottom.”

Ethereum is trading sideways on the day with an asking price of $1,231.