Ripple vs SEC: Legal Expert Warns Adverse Ruling in Lawsuit Would Be Catastrophic for Crypto Industry 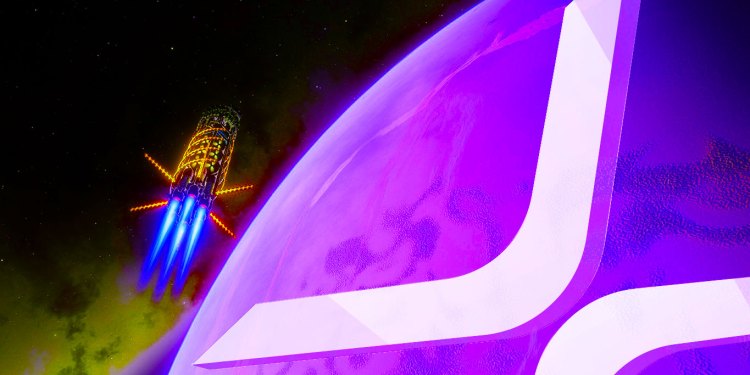 A legal expert warns an unfavorable ruling in the U.S. Securities and Exchange Commission (SEC) lawsuit against Ripple would be bad for crypto.

Deaton Law Firm managing partner John E. Deaton says the outcome of the SEC lawsuit alleging that XRP is a security will determine whether nearly all other existing altcoins are securities.

“Considering [U.S.] Congress is not going to provide regulatory clarity (especially in an election year on the heels of the Supreme Court overturning Roe v. Wade), the ruling by Judge Analisa Torres in the Southern District of New York will decide whether the SEC has jurisdiction over the existing altcoins that have traded for years.

The SEC IS NOT only alleging the way Ripple offers and sells XRP is illegal but that ALL XRP are unregistered securities. It’s the functional equivalent of claiming the oranges or groves in SEC v. W.J. Howey Co. were securities. If successful, then almost every other altcoin is a security.”

The SEC v. W.J. Howey Co. case is credited with the Howey test which is the standard used to determine what is or what is not a security under US laws.

Consequently, and in reaction to a lawsuit filed this week against Solana (SOL) developer Solana Labs alleging the ninth-largest crypto asset to be a security, Deaton says that there will be more such lawsuits against crypto organizations if XRP is ruled to be a security.

“Only the beginning if XRP is deemed a security. Dozens if not hundreds of class actions will likely get filed – but not only versus the exchanges (Coinbase was sued already) but [the] alleged promoter of an altcoin. Ripple was sued already over XRP.”