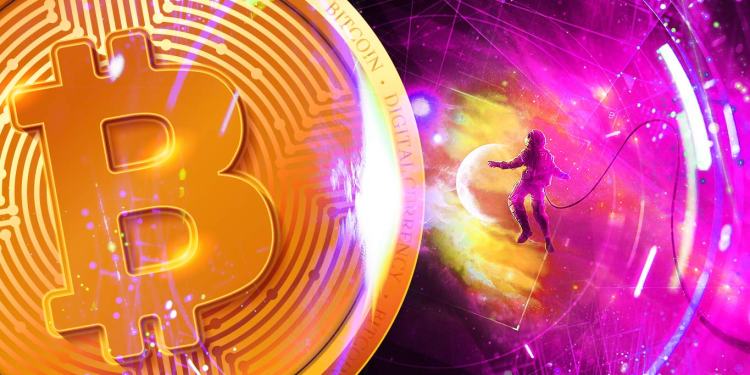 A popular crypto analyst and trader says that Bitcoin’s (BTC) bear market could be nearing its conclusion.

In a new strategy session, Benjamin Cowen tells his 756,000 YouTube subscribers that he’s looking at Bitcoin’s running return on investment (ROI) and comparing its current performance against the 2018 and 2014 bear cycles.

According to Cowen, Bitcoin’s running ROI could gauge whether the leading digital asset is at the end of the bear market or at least close to that point.

“The last time the 90-day [running] ROI got really this bad was all the way back in 2018 and then before that, it was all the way in 2014. Neither of which necessarily marked the bottom, but both times it did it, you can see that we did eventually have another leg down into a market cycle bottom.”

Cowen is also looking at Bitcoin’s 180-day running ROI, which he says indicates that BTC may be due for a final sell-off event before the king crypto could gear up for its next market cycle.

“We’ll just pull up the 180-day [running] ROI because this one’s probably the most interesting from this bear market perspective. It’s been in a fairly brutal downtrend for for quite some time, but perhaps the most interesting thing to do is to compare it to 2018 and 2014 when we had those fairly brutal downtrends for a while and then things cooled off for a bit and then you entered into that sort of final leg down and then into the accumulation phase.

I would speculate that Bitcoin is, you could argue, either in the latter part of the bear market or at the beginning part of the accumulation phase for the next market cycle. On a macro scale, buying Bitcoin below $20,00 is a fairly attractive price, but in the short term, we could eventually see another leg down into a cycle bottom in line with the one-year [running] ROI. There certainly is a possibility that happens.”