Bitcoin (BTC) Is the Only Safe Haven Amid ‘Full-Blown Recession,’ Says Host of InvestAnswers 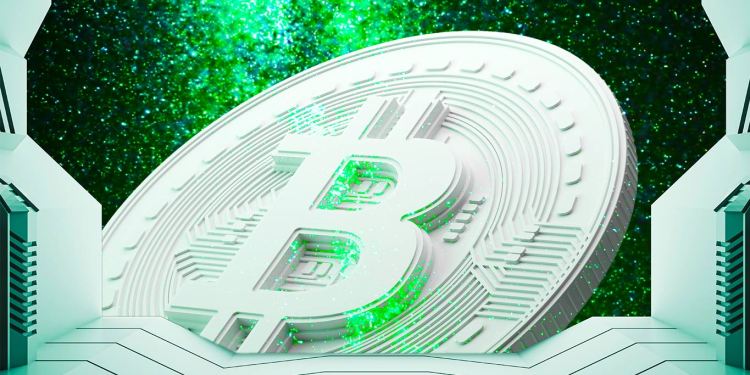 A popular crypto analyst is issuing a dire warning for all financial sectors as he breaks down the state of the macro economy.

The anonymous host of InvestAnswers tells his 442,000 YouTube subscribers that the markets tanked worse during the first half of 2022 than any time over the past half-century, with markets suffering significant losses as interest rates rose.

“I’m alone on this but I’m beginning to see people turn around and begin to see the numbers that we see. First of all, the economy has screeched to a halt, despite the stuff that they say that GDP is strong and everything else.

No, it’s not. All markets got crushed. Highest, worst downfall in 50 years in the first six months of this year. Consumer confidence at a record low…

The analyst adds that the current situation is much worse than during the 2018 stock market dive because the US added $9 trillion worth of debt in about four years.

“We have an empire built on debt that cannot handle rates over 3.2%. It simply can’t, and let me explain why in simple numbers. The max Fed funds interest rate was 3.2% in 2018 and the markets crashed with $9 trillion less of debt than they have now.

That’s only four or five years ago, so basically they cannot also raise rates in a recession. My simple view of the world, and I would bet my bottom dollar on it.”

Turning his attention to safe-haven investments, the InvestAnswers host notes that in the wake of both economic and political crises affecting European currencies, the strength of the US Dollar Index (DXY) held up surprisingly well and even outperformed the Swiss franc over the past six months.

“There’s nothing but doom and gloom all over the place, but there is a little bit of a silver lining. According to what we see on the DXY, it does look like it’s topping out. It did spike to nearly 108, and it came right back down again. That type of formation tells us it could be out of steam.

I think the time to hedge was definitely earlier this year. [Previously] I had a question regarding the euro versus the Swiss franc, and I said the Swiss franc was a safer place. As it turns out, the dollar would have performed a little better by about 2% or 3% in that timeframe. But nobody expected the euro to come crashing down so hard.”

The analyst concludes by saying people still have time to acquire hard assets like Bitcoin (BTC) rather than fiat currencies as part of a strategy to hedge against future losses in their investment portfolios.

“The bright spot is, [since] it’s probably too late to hedge, get hard assets. Think about Bitcoin.

That’s the way you hedge your portfolio right now. That will preserve your buying power despite the fact it’s still considered a risk-on asset and still tanking with everything else.

That’s probably the safest bet. Stay away from the fiat currencies. They all have problems.”