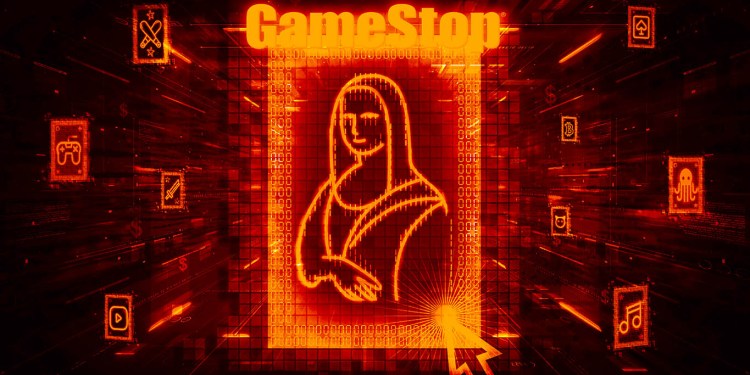 Though GameStop released its NFT marketplace just two days ago, it has already nearly doubled the total amount of Ethereum (ETH) NFT sold over Coinbase’s NFT marketplace, which launched months ago.

According to data from GameStop, its NFT marketplace has so far seen over 3,000 ETH in trading volume, worth about $3.4 million at time of writing.

Since it launched in May, Coinbase’s digital collectibles store has hauled in about 1,700 ETH worth of trading volume, valued at about $1.8 million at time of writing.

In comparison, OpenSea, the world’s largest NFT marketplace, so far has over $4 million in ETH trading volume today alone.

In March, GameStop also announced they would partner up with Loopring (LRC), another ETH layer-2 scaling solution, as a means of furthering its plans for an NFT marketplace.

Immutable X is changing hands for $0.88 at time of writing while Loopring is moving for $0.37.