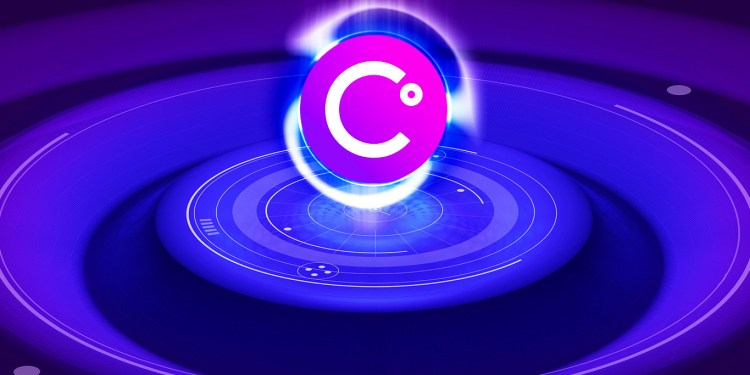 The walls are closing in around one embattled crypto lending platform as a new lawsuit alleges it defrauded investors.

Celsius Network, which filed for bankruptcy this week, has now also been sued with accusations that it operated like a Ponzi scheme.

In a class action suit filed in a US district court in New Jersey on Wednesday, plaintiff Taylor Goines alleges,

“Defendants employed devices, schemes, and artifices to defraud… and engaged in acts, practices, and a course of business that operated as a fraud and deceit upon the Class members that resulted in artificially high market prices for Celsius Financial.”

The suit claims that because Celsius could not deliver on its advertised return-on-investment rate without roping in new investors, it fulfills the definition of a Ponzi scheme.

“Much like a literal Ponzi scheme, Celsius could only maintain its yield rate promises by continually bringing in new investors whose new influx of money would be used to pay off the yield for old investors.”

When it comes to recouping damages for losses incurred by investors, the suit says,

The class action lawsuit is the latest in a series of developments for the centralized finance platform which first announced back on June 12th that it was temporarily stopping withdrawals and transfers due to extreme volatility in the cryptocurrency markets.

Two days ago, Celsius said it was filing for Chapter 11 bankruptcy as part of a restructuring process that would attempt to stabilize the business and maximize value for stakeholders.

CEO Mashinsky said of the move,

“This is the right decision for our community and company. We have a strong and experienced team in place to lead Celsius through this process.”