Crypto Analyst Predicts One Ethereum Rival Could Explode by Up to 110%, Says Cardano Is Primed To Fall Further 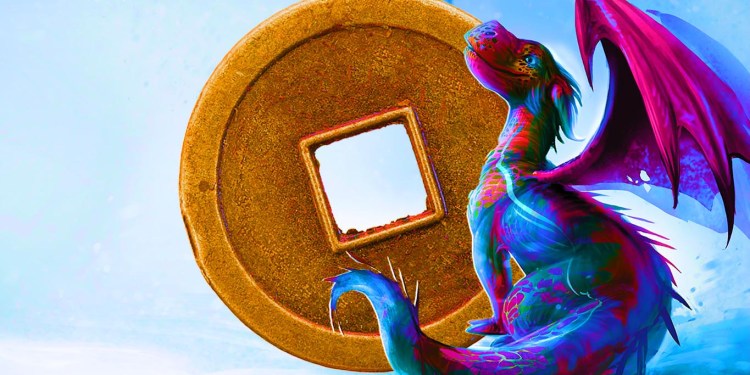 The pseudonymous trader known as Pentoshi tells his 586,800 Twitter followers that Solana (SOL) could climb as high as $80 if it breaches $42.

Such an increase would be equivalent to 110% gains from the SOL’s current price of $38.

I do think it will get back and at least take those highs before end of month.”

Regardless of any big relief rallies, Pentoshi says that SOL still faces heavy resistance at the $140 level, and won’t be hitting all-time highs unless its broken.

Pentoshi also has his radar locked on Cardano (ADA), and according to the trader, the ETH rival isn’t yet primed for rallies.

The closely followed analyst references a prediction he made back in January about ADA dropping to $0.51 towards the end of this year. Now, he says he may have been more optimistic than he should’ve.

I was too bullish, .36 seems like near future https://t.co/mbrD9a3tcX

He also says that Cardano is one of a few altcoins displaying textbook bearish breakdowns from consolidation zones.

“Something to watch, some alts like ADA are having fresh breakdowns after consolidating inside this range”

As for Bitcoin (BTC), the analyst tells his followers that the flagship cryptocurrency is trading in a tight range, and may be stuck there for the foreseeable future.

“BTC has been here a month

It’s actually had some really decent volatility inside this range

Eventually that won’t be the case. Make the most if it and the next breakout (regardless of direction) bc it might be all we get for a while volatility wise.”