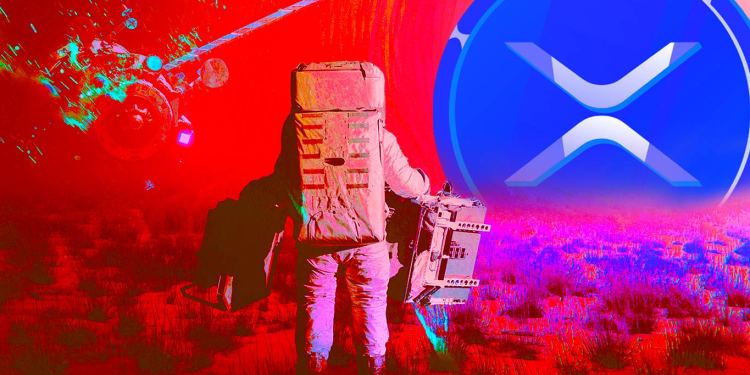 Ripple co-founder Jed McCaleb is finishing selling off 9 billion XRP after nearly a decade of gradually unloading his holdings to the market.

Crypto researcher Leonidas Hadjiloizou tells his 59,600 Twitter followers that McCaleb finished distributing his XRP this week after over eight years of sales.

The former Ripple executive reportedly made a total of $3.09 billion and 708 Bitcoin (BTC) off the XRP, according to Hadjiloizou. McCaleb’s reported Bitcoin stack is worth over $15.64 million at time of writing.

McCaleb served as Ripple’s chief technical officer before leaving in 2013 to start his own open-source monetary platform, Stellar (XLM). Per a legal agreement reached with the remaining members of Ripple’s team, McCaleb was only able to sell off his hefty bag of XRP in increments.

The 2014 agreement stated that McCaleb could only sell off a set amount of XRP each week. After McCaleb was accused of violating that agreement, the settlement was revised in 2016.

For the first year of the 2016 agreement, McCaleb was able to collectively sell 0.5% of the average daily volume of XRP for each day of the week, including weekends and holidays. In the second and third years, he could sell 0.75%, and in the fourth year, he could sell up to 1%.

After year four of the agreement concluded, McCaleb could sell as much as 1.5% of the average daily volume.