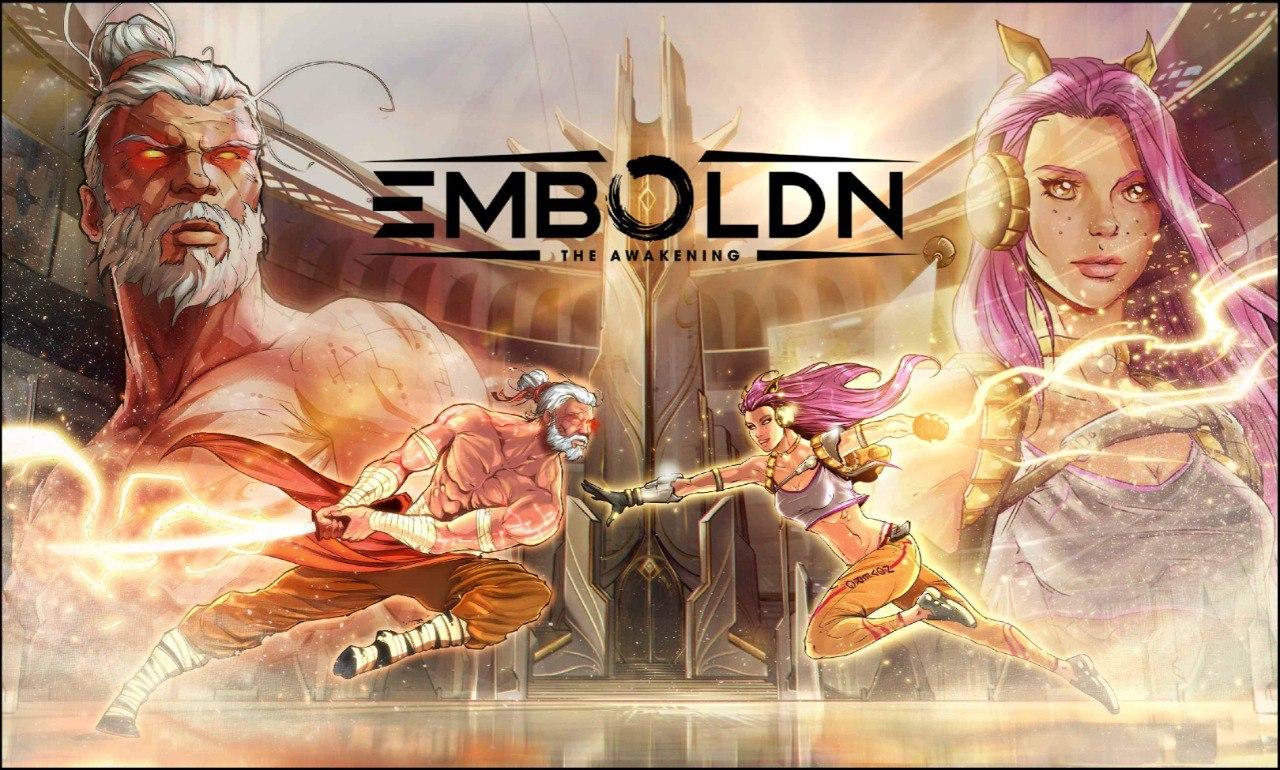 Nirvana Interactive Inc., a promising new blockchain game development company, with a presence in Singapore, Dubai and Canada, has raised a total of $2.5 million from industry-leading investors in its seed round. The investments were co-led by Megala Ventures, Momentum Six, Polygon Studios, Unix Guild, Vendetta Capital, ABA and WTMC and a few individual investors.

The Nirvana Interactive team is made up of game developers from AAA Gaming heavyweights Ubisoft and Electronic Arts, who have worked on lasting titles such as Assassin’s Creed, Far Cry, Just Dance, FIFA, Need for Speed, Ghost Recon and Skull and Bones, among others.

Centered on the belief that storytelling is at its most powerful in a fun, collaborative, digital ecosystem, Nirvana Interactive has created a new IP, presenting a new universe for a diverse, global gaming community.

Nirvana Interactive’s flagship IP ‘Emboldn,’ promises to be an exciting new step in the blockchain gaming arena – where a new IP with a rich story, a gameplay-first experience and a well-balanced game economy is yet to be seen.

Unlike a lot of other players in this space, what also sets the Emboldn IP apart is the fact that it tips its hat to significant crypto communities worldwide – where each character in the game embodies the core values that each cryptocurrency community possesses.

Their unique roles and story in the Emboldn universe mirror the unjust polarities found in societies around the world – and bring us tales of rebellion against corrupt, hollow systems and injustices. All the characters in Emboldn will be part of a grander narrative that will be told through different mediums.

“Nirvana Interactive and their Emboldn IP seems to be bringing something new to blockchain gaming and the AAA fighting games genre. Their focus on creating a narrative-rich universe should appeal to players globally, and it’s something we’re proud to support.”

On June 30, 2022, Nirvana Interactive released ‘Emboldn – The Awakening, volume one’ – a comic book that marks the beginning of the Emboldn IP, evolving into a series of comic books, a web-game and a AAA fighting game – all within the Emboldn universe.

This first issue of the Emboldn comic book is free to read here and will introduce you to an exciting, new universe that’s all yours to step into.

Join their community on Discord and Telegram to stay updated on the project’s development.

Nirvana Interactive is an interactive entertainment company committed to creating immersive digital experiences for an ever-growing community of players. They are gamers, developers, dreamers, fans and creators all rolled into one.

For more information about the company and the project visit the following.