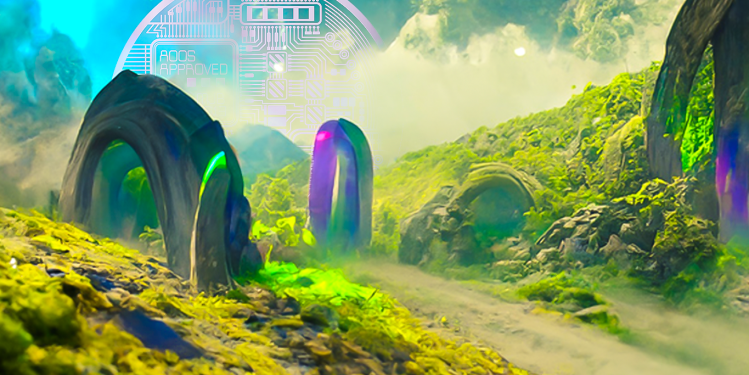 An analyst from banking titan Citigroup is reportedly saying that the crypto contagion that has impacted the industry over the last several months is likely over.

In a recent note to clients as cited by Seeking Alpha, Citi analyst Joseph Ayoub says that the contagion sparked by the collapse of the Terra (LUNA) ecosystem has probably peaked as signs of liquidity stress fade away.

The analyst also highlights the recent volatility of staked Ethereum (STETH), a token meant to be pegged to the price of Ethereum (ETH) and staked on crypto liquidity protocol Lido.

Ayoub notes that crypto lending firm Celsius held over 401,000 stETH as it filed for bankruptcy, which the Citi analyst says may have caused stETH to move away from parity as speculators sold the asset in fear of a liquidation event.

On June 24th, the STETH/ETH pair dropped to as low as 0.87 before eventually regaining its peg.

According to Ayoub, the recovery of the pair is a sign that “the acute deleveraging phase is now finished.”

As for fears that the contagion within the crypto world could spread into the traditional finance realm, Ayoub says these concerns are likely invalid due to the relatively small size of the digital assets market compared to the rest of the financial world.

The analyst also says that most entities in traditional finance haven’t entered the crypto markets due to regulatory uncertainty, and therefore, won’t be affected by the nascent industry’s struggles.

“We believe most mainstream financial firms are waiting for further regulatory clarity or are still at an early stage of exploring crypto investing… We therefore don’t think, by itself, the crypto market travails will spillover into broader contagion.”