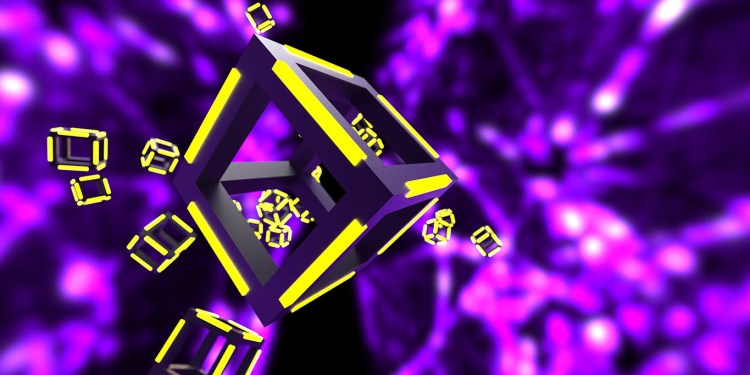 The venture capital arm of top US crypto exchange Coinbase is forecasting that one sector of the digital asset markets is on track to become a huge industry driver.

In its latest Q2 recap and market outlook update, Coinbase Ventures says that popular blockchain-based game Axie Infinity (AXS) set the precedent for what the crypto sector could achieve, despite the naysayers.

“Regardless, Axie posted nearly $1 billion in sales in a single month and attracted two million daily active users with essentially zero marketing budget. This put the entire gaming world on notice to the power of this new vertical.

With an estimated 3.2 billion+ gamers in the world, we strongly believe that Web3 gaming will onboard the next massive wave of crypto users. Web3 gaming remained a sector of heavy investment in Q2, with The Block estimating that $2.6 billion+ was raised. Our activity over the last few quarters only strengthens our conviction.”

The venture capitalists say that the sector is already showing strong growth as more competitive founders show up to build in the crypto subsector.

Coinbase Ventures lists a few examples of the biggest up-and-coming names from the gaming industry and says that blockchain-based games will become a “massive category.”

“As we saw in Q1, founders with strong track records in Web2 gaming continue to embrace this category. For example, Azra Games, was founded by the creators of the $1.4 billion+ mobile blockbuster Star Wars Galaxy Heroes. Their goal is to build a combat RPG game with a robust in-game economy that can still garner mainstream appeal. The space has also attracted Justin Kan, co-founder of the game streaming platform Twitch, which was sold to Amazon for $1 billion. Kan’s new company, Fractal, is building a marketplace for NFT [non-fungible token] gaming assets.

Companies like Venly will add fuel to the fire with a suite of tools that let Web2 game developers seamlessly make the leap into Web3. Established gaming powerhouses are even starting to come around, with Fortnite creator Epic Games now allowing NFT based games into its game store.

It will take some time for this sector to mature, but it’s growing increasingly clear that blockchain gaming will be a massive category in the future. Expect an increased focus on sustainable economics and gameplay that infuses NFTs with more familiar Web2 gaming experiences.”