One Ethereum Competitor May Be Gearing Up for Massive Rally, According to Coin Bureau 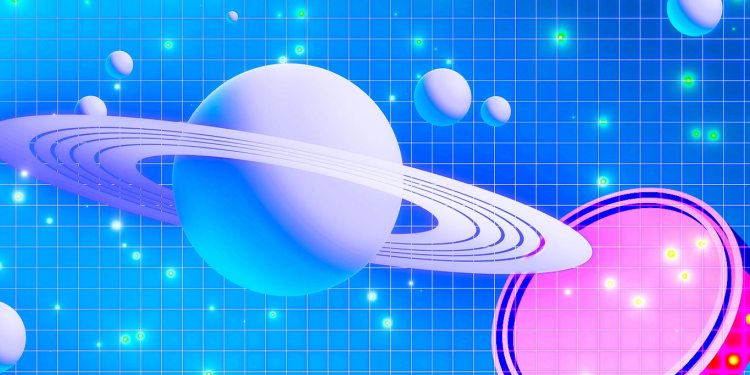 A widely followed crypto analyst says Ethereum Classic (ETC) could surge on the upcoming Ethereum (ETH) merge, when the second largest digital asset by market cap aims to switch to a proof-of-stake mechanism.

Pseudonymous Coin Bureau host Guy tells his 2.08 million YouTube subscribers that ETC could potentially jump to $40 from its current value of $24.65, representing gains of about 66%.

“ETC is rallying because of speculation that Ethereum Classic will benefit when Ethereum completes the merge. ETC was one of last week’s top-performing cryptos, too, so I’ll reiterate what I said back then – be careful. With that said, if that bull flag on the daily plays out, ETC could rally as high as $40 in the coming weeks.”

Looking at the king crypto, Guy says Bitcoin (BTC) will probably dip this week before igniting a major rally.

“We can see that BTC has entered a short-term downturn on the daily that’s likely to end due to a massive dip caused by all the macro factors coming up this week… If you zoom out to BTC’s weekly chart, however, it almost looks like BTC is about to repeat what it did on the daily but on a much larger scale — and it’s a similar scenario on BTC’s monthly chart. That’s why I personally believe that BTC could rally up to $30,000 in August or early September after this week’s dip.”

Guy also looks at ApeCoin (APE), the token that was airdropped to members of the Bored Ape Yacht Club non-fungible token (NFT) community.

“Next up, there’s ApeCoin, which appears to be rallying because of the recent demo of the Bored Ape Yacht Club metaverse world dubbed Otherside. APE appears to be painting a bull flag of its own which could take it up to $8 in the coming weeks.”

APE is trading for $6.33 at time of writing, and Guy’s forecast of $8 would represent potential gains of about 25%.