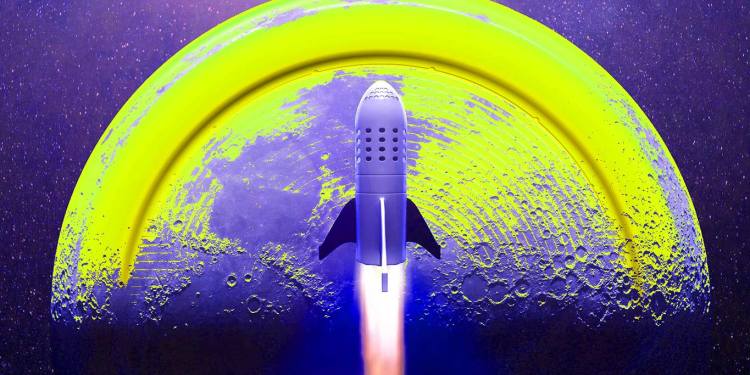 The Federal Trade Commission (FTC) is filing a lawsuit against social media titan Meta for allegedly monopolizing the metaverse.

In a new press release, the regulatory agency says it’s suing the company, along with CEO Mark Zuckerberg, for attempting an illegal acquisition that would greatly expand Meta’s grasp of the virtual reality industry.

“The company’s virtual reality empire includes the top-selling device, a leading app store, seven of the most successful developers, and one of the best-selling apps of all time.

The agency alleges that Meta and Zuckerberg are planning to expand Meta’s virtual reality empire with this attempt to illegally acquire [Supernatural], a dedicated fitness app, that proves the value of virtual reality to users.”

According to John Newman, the FTC Bureau of Competition’s Deputy Director, the tech giant is attempting to use its purchasing power to climb its way to the top rather than engage in natural market competition with other firms.

“Instead of competing on the merits, Meta is trying to buy its way to the top. Meta already owns a best-selling virtual reality fitness app, and it had the capabilities to compete even more closely with [developer] Within’s popular Supernatural app.

But Meta chose to buy market position instead of earning it on the merits. This is an illegal acquisition, and we will pursue all appropriate relief.”

“Meta already participates in this broader market with its Beat Saber app, as does Within with its premium rival app Supernatural. The two companies currently spur each other to keep adding new features and attract more users, competitive rivalry that would be lost if this acquisition were allowed to proceed.”