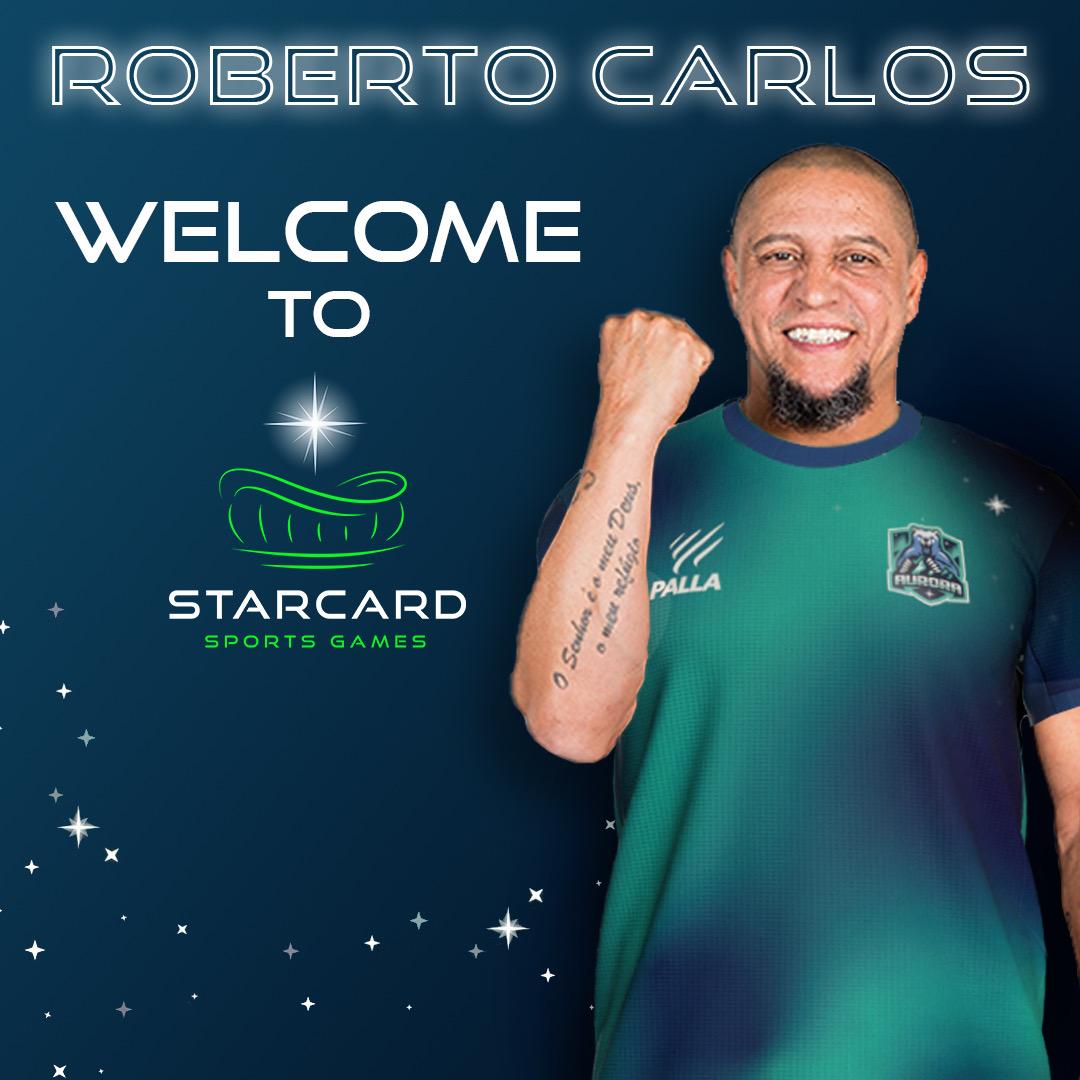 This is a series of real-world and in-game partnerships between SCSG and some of the most iconic names in football history, including Ashley Cole and Roberto Carlos. These partnerships will be reflected in StarCard Sports Games’ new title, ‘New World Football Alliance,’ as well as through the creation of NFTs and the curation of real-world events around the globe.

SCSG’s scalable and robust digital economy is built along the ARC engine, which allows players to earn in-game currency and ‘stake’ their earnings – thus investing it for real-world rewards.

SCSG’s platform is unifying professional, amateur and youth athletes by tokenizing their identities as NFT-based avatars and allowing players to participate in an ARC-backed NFT marketplace, translating to both real-life and in-game rewards such as apparel, equipment and other performance-boosting items.

SCSG’s partnership with Ashley Cole and Roberto Carlos – household names in global football – means much more than simply having their likenesses scanned into a video game. The two legends are among the greatest players in football history. Collectively, the duo boast over 230 appearances for their national teams, six World Cup tournament appearances, nine domestic titles and four UEFA Champions League titles.

While gamers will be able to play against the legends’ avatars in-game, they will also be able to attend live events and AMAs and acquire signed NFTs with matching physical products.

“SCSG is the home of football Legends in the metaverse – period. We expect to have all of the greatest football players in history here as our platform allows them to further interact with their fans in new ways and further monetize their likenesses, all within a social impact focused video game. It’s a win-win.”

“I’m so excited to partner with StarCard Sports Games and to be a part of the ‘New World Football Alliance’ metaverse and game. I can’t wait to engage with football fans and gamers in a whole new way. This isn’t just another game or another simple NFT project.

“SCSG is building the future of interactions between athletes, fans and gamers. I’m also proud to support a mission-driven project that is putting social impact front and center.”

SCSG expects in the coming weeks and months to announce a full roster of legends who will be included in the New World Football Alliance. Legend NFTs will be available for purchase on the ARC NFT marketplace.

SCSG will be launching its first NFT drop this Friday, July 29, 2022. The Palla Diamond Radar Ball has both digital and real-world utilities, including an in-person two-day meet and greet event in London, England, where NFT holders will be able to interact with the legends and attend an English Premier League match.

We are building a scaleable, robust digital economy that allows players and investors to earn while having fun. We do all of this while raising awareness about and driving revenue to some of the world’s leading environmental non-profit organizations.