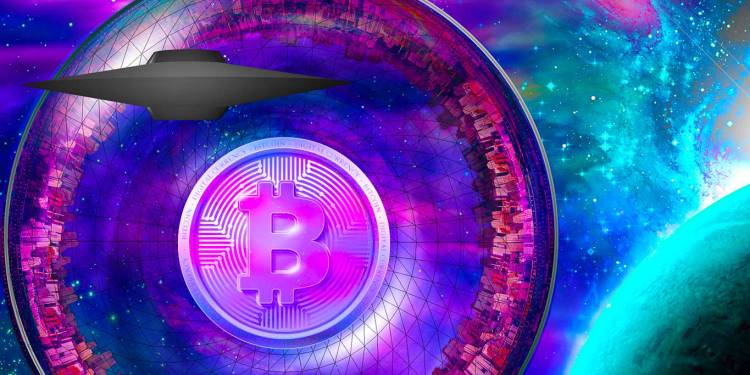 Three US Senators are writing to Fidelity’s chief executive over concerns about the banking giant’s ‘troubling’ plan to allow businesses to offer Bitcoin (BTC) as a retirement option.

In the note, Senators Elizabeth Warren, Tina Smith and Richard Durbin ask Fidelity CEO Abigail Johnson why one of the most trusted financial services providers in the world would endorse such a volatile asset as an option for 401(k) plans.

“We write today to ask why Fidelity, a trusted name in the retirement industry, would allow plan sponsors the ability to offer plan participants exposure to Bitcoin.

While plan sponsors ultimately are responsible for choosing the investments available to participants, it seems ill-advised for one of the leading names in the world of finance to endorse the use of such a volatile, illiquid, and speculative asset in 401(k) plans – which are supposed to be retirement savings vehicles defined by consistent contributions and steady returns over time.”

The Senators go on to say that investing in BTC doesn’t guarantee profits in the long run and that traders should be cautious about viewing the king crypto as a hedge against inflation due to its price swings.

“For a while, many consumers had reason to believe they were on sound footing in choosing to pour their hard-earned dollars into Bitcoin.

An entire ecosystem ranging from self-described cryptocurrency investment experts on social media, to highly paid actors and celebrities, and even some Washington lawmakers have led many to believe that investing in Bitcoin or other digital assets is a sound investment strategy that would pay off handsomely down the line.

Some even went so far as to call Bitcoin an ‘inflation hedge’ that would prove a useful investment tool during times of high inflation. When Bitcoin topped out at $68,000 in November 2021, many of those proponents sounded prescient. Today, Bitcoin stands at $20,849 – more than two-thirds off its peak.”

The Senators then say the most concerning aspect of Fidelity offering BTC is that the firm is well aware of the risks.

“While we appreciate Fidelity’s efforts to help working Americans realize a more secure retirement, this decision is immensely troubling.

Perhaps most troubling is that in pointing to the risks of investing in Bitcoin on its website and planning to cap plan participants’ Bitcoin exposure to 20 percent, Fidelity is acknowledging it is well aware of the dangers associated with investing in Bitcoin and digital assets, yet is deciding to move ahead anyway.”

In April, the US Department of Labor also expressed ‘grave concerns’ over Fidelity’s plan.