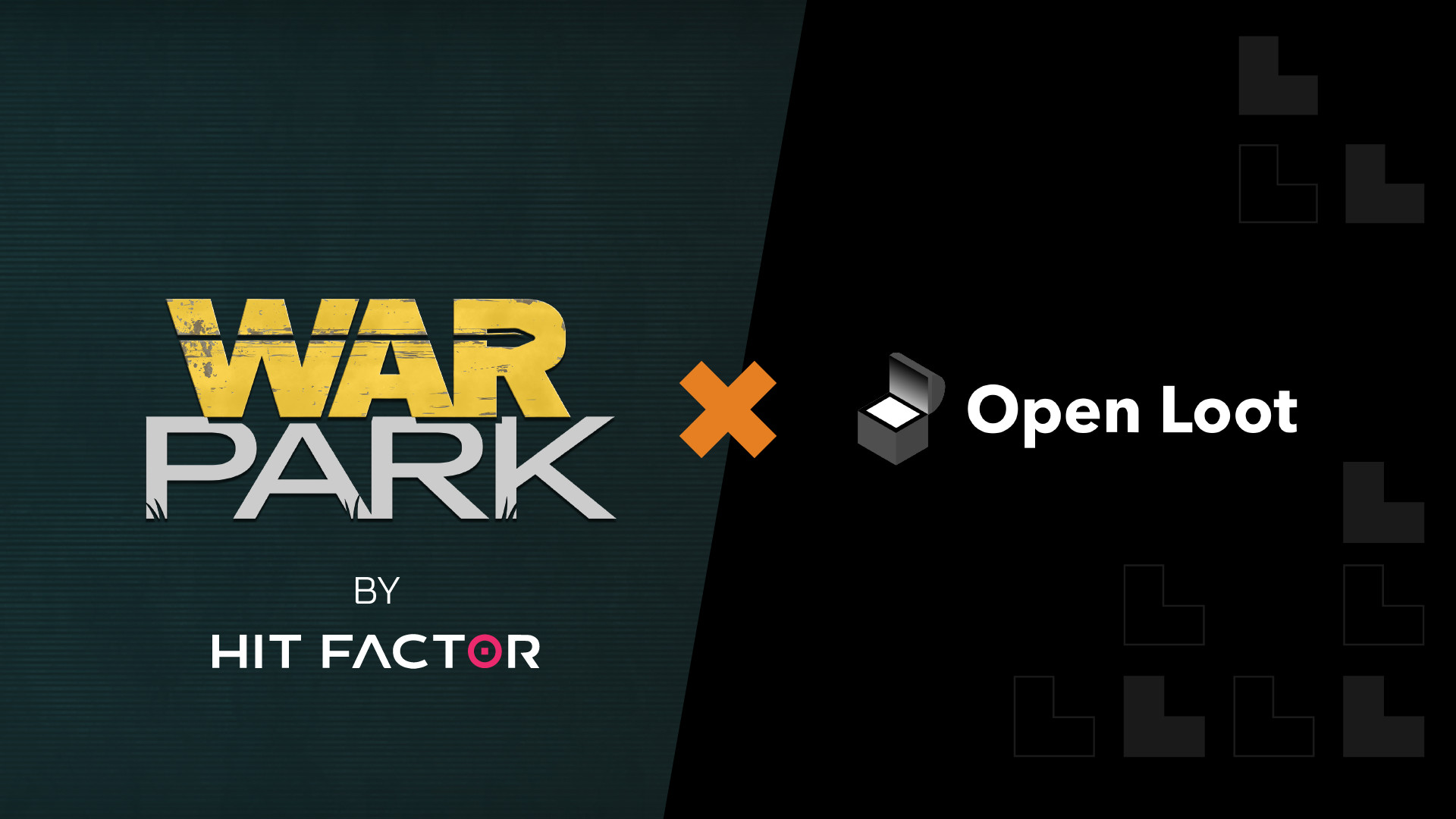 Open Loot Ltd (OL) by Big Time Studios (LTD) is excited to announce one of our first partners, Hit Factor Ltd. (HF), as they unveil their newest game, War Park.

War Park is a fast-paced action shooter filled with explosive multiplayer tank combat and is bound to surprise and delight our community. Join Hit Factor’s War Park Discord, where their team will be on hand to answer any questions, chat about the project and celebrate the launch of their Twitter and community channels.

HF is a game developer founded by seasoned industry veterans who have held key roles at Zynga, Kongregate, NCSOFT and Riot Games, overseeing products and companies that have entertained tens of millions of players across the world and delivered over $1 billion in revenue.

HF is excited to announce they are currently working on War Park – Roll Out. In War Park, players start by forming armored divisions, building tanks and gear together, and then heading into battle to fight with other players.

In battle, players can work tactically together to combat enemy tanks, collect rewards and use those rewards back at their base of operations.

On base, players can manufacture tanks using the vehicle assembly building and create powerful weapons and hybrid tank gear through the base development lab – all of which can be stored in the base vault for other players to use in battle.

Players can participate in pitched battles of up to 64 tanks with a variety of tank classes such as assault, scout, support and artillery. Using their base, players can add on gear to customize their play styles.

Players can participate with a minimum of four tanks per team in classic game modes such as death match, capture the flag, king of the hill, domination and special PVE events.

HF aims to build collaborative experiences on the blockchain. With an extensive calendar of events, such as armored conflict (clan versus clan), weekly, monthly and quarterly tournaments and server-wide world wars, War Park has a dynamic meta in its sights.

The engine itself is proprietary and deterministic, allowing for additional game modes and esports compatibility. Leveraging OL, they will be able to provide their players with ownership of assets within the game and are planning to announce their token strategy soon.

This is just a first glance at Open Loot’s partners, and we hope the community is as excited as we are.

Hit Factor is composed of industry veterans and lifelong gamers from across the mobile, PC and console spaces. Fully utilizing its members’ decades of experience within the industry, and a ‘games first’ mentality, the Hit Factor team is excited to blend its experience in production, engineering, design and community to deliver the best in community-driven multiplayer games, empowering the imagination of our players and unlocking the creativity of the modern gamer.