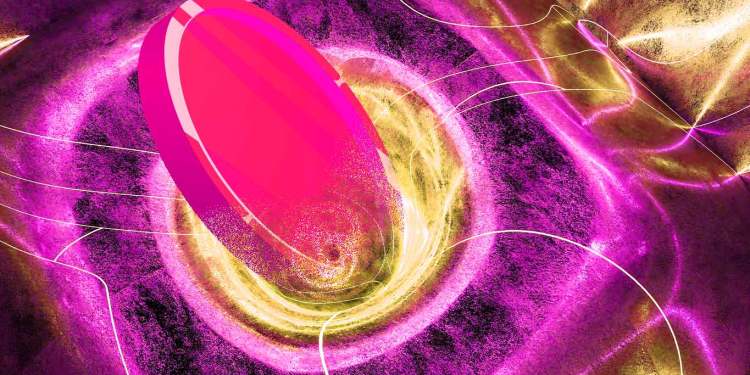 Solana co-founder Anatoly Yakovenko says that the hack that compromised over 8,000 SOL holders’ wallets may be due to issues with mobile platforms.

Early on Wednesday morning, blockchain security firm PeckShield reported that an attack on Solana wallets stemmed from a supply chain hack, which is when an outside party or provider with access to the victim’s data is compromised.

“The widespread hack on Solana wallets is likely due to the supply chain issue exploited to steal/uncover user private keys behind affected wallets. So far, the loss is estimated to be $8,000,000, excluding one illiquid sh**coin (only has 30 holds & maybe misvalued $570M)”

Near the same time, Solana’s Yakovenko speculated that the attack came from a vulnerability in Apple’s iOS.

“Seems like an iOS supply chain attack. Multiple plausible wallets that only received sol and had no interactions beyond receiving have been affected.

As well as key that were imported into iOS, and generated externally.”

However, users with Android mobile devices also reported their assets being drained.

Solana Status, a Twitter page dedicated to updates on the Solana ecosystem, said in a thread that there was no evidence yet that the attack has been able to compromise hardware wallets.

Do not reuse your seed phrase on a hardware wallet – create a new seed phrase.

Wallets drained should be treated as compromised, and abandoned.”

Likewise, Yakovenko also tweeted that SOL holders worried about the attack should move their assets out of mobile wallets, preferably into popular hardware wallet Ledger.

Phantom, one of the most widely used Solana wallets, stated that it did not believe the issue stemmed from its systems.

“We are working closely with other teams to get to the bottom of a reported vulnerability in the Solana ecosystem. At this time, the team does not believe this is a Phantom-specific issue.

As soon as we gather more information, we will issue an update.”

At time of writing, SOL has been relatively unaffected by the news, trading at $40 and down 3% on the day.