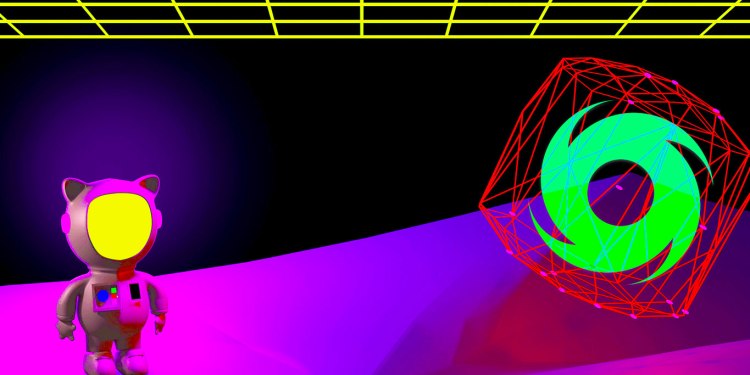 In a press release, the Treasury Department says its Office of Foreign Assets Control (OFAC) arm has sanctioned Tornado Cash which it claims has been used to launder more than $7 billion worth of cryptocurrency since its creation in 2019.

The agency mentions Lazarus, the North Korean group that was allegedly behind the Axie Infinity bridge attack that amounted to over $600 million, as one of the bad actors that use Tornado Cash.

Under Secretary of the Treasury for Terrorism and Financial Intelligence, Brian E. Nelson said,

“Today, Treasury is sanctioning Tornado Cash, a virtual currency mixer that launders the proceeds of cybercrimes, including those committed against victims in the United States. Despite public assurances otherwise, Tornado Cash has repeatedly failed to impose effective controls designed to stop it from laundering funds for malicious cyber actors on a regular basis and without basic measures to address its risks. Treasury will continue to aggressively pursue actions against mixers that launder virtual currency for criminals and those who assist them.”

It is unclear how the Treasury Department plans on enforcing the new ban, as VPNs would currently allow US users to skirt it.

Nonetheless, the Treasury’s statement reiterates that all persons in the US are now prohibited from using the Ethereum-based service, and any knowledge of such must be reported to the OFAC.

“As a result of today’s action, all property and interests in property of the entity above, Tornado Cash, that is in the United States or in the possession or control of U.S. persons is blocked and must be reported to OFAC. In addition, any entities that are owned, directly or indirectly, 50 percent or more by one or more blocked persons are also blocked.