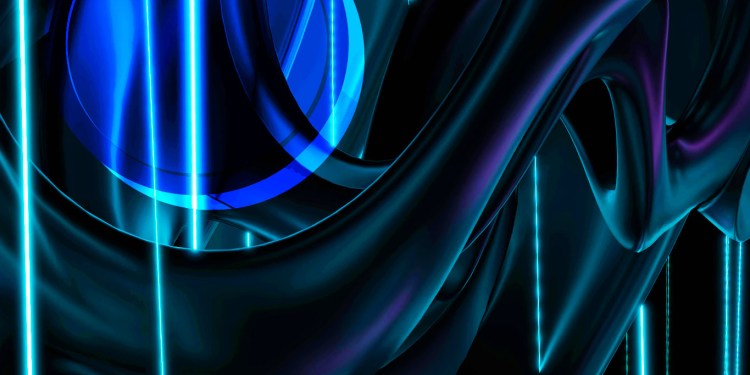 A high-ranking BitMEX employee is pleading guilty to violating the US’s Banking Secrecy Act, the latest in a series of legal setbacks for the embattled crypto exchange.

In his plea, Gregory Dwyer admitted to “willfully failing to establish, implement, and maintain an anti-money laundering program at BitMEX,” according to a new press release from the U.S. Attorney’s Office for the Southern District of New York.

Dwyer, a native of Australia and Bermuda, faces a maximum penalty of up to five years in prison. He also agreed to pay a $150,000 fine.

The U.S. Department of Justice (DOJ) alleged that the trio willfully failed to maintain anti-money laundering protocols and profited from the transactions of US-based customers despite claiming that BitMEX did not serve individuals in the US.

In May, a judge sentenced Hayes to six months of home detention and two years of probation. The former CEO also agreed to pay a fine of $10 million.

Delo and Reed were reportedly sentenced to 30 and 18 months of probation, respectively.

“With this plea, this office has now obtained criminal convictions against all three founders, as well as a high-ranking employee at BitMEX, for willful violations of anti-money laundering laws. Today’s plea reflects that employees with management authority at cryptocurrency exchanges, no less than the founders of such exchanges, cannot willfully disregard their obligations under the Bank Secrecy Act.”