Bitcoin Prepping for Parabolic Move to $100,000 As Altcoin Season Peaks, According to Crypto Analyst 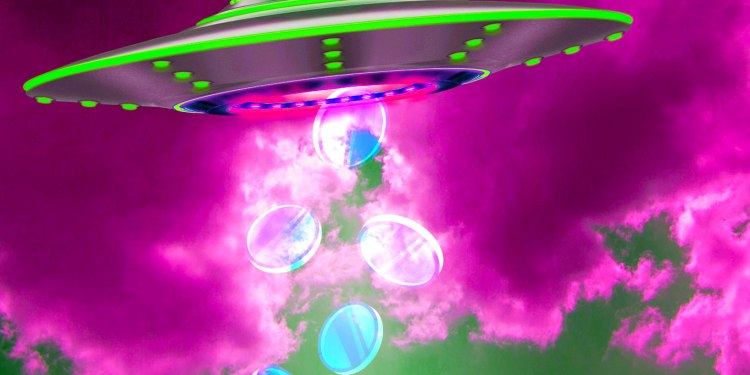 A popular analyst is impressed by how well altcoins are performing against Bitcoin (BTC) but still believes the king crypto can reach new all-time highs.

The anonymous host of InvestAnswers tells his 443,000 YouTube subscribers that while 94% of altcoins are currently outperforming Bitcoin on the BTC Dominance chart, he believes they’re peaking and BTC is primed to rise again.

“When 75% of the top 50 coins perform better than Bitcoin over the last 90 days, it becomes altcoin season and we are way above 75%, so that is pretty staggering.

Pretty impressive, but whatever goes up comes down, so expect Bitcoin Dominance to be on the rise again soon. We’re already seeing that happen right now as we speak… so expect everything to be choppy as we go forward.”

The BTC Dominance chart tracks how much of the total crypto market capitalization belongs to Bitcoin. A bullish BTC Dominance suggests Bitcoin is rising faster than other crypto assets or altcoins are losing value while the leading crypto by market cap surges.

The analyst next discusses the recent call for Bitcoin to top six figures made by Bloomberg Intelligence’s senior commodity strategist Mike McGlone.

McGlone believes that falling prices will take oil below $50 a barrel, and in turn, deflationary pressures worldwide will push gold above $2,000 per ounce and also boost the price of Bitcoin to $100,000.

“Here I added some extension lines as to how that possible path could be to $100,000.

When could we get there? Maybe by summer 2023. Who knows? It would look something like that. But first, we have to get back to all-time highs.

For Mike to pound his fist on the tables and say, ‘It’s only a matter of time.’ We’ll see.”

McGlone made similar $100,000 BTC predictions both in January and March of this year.