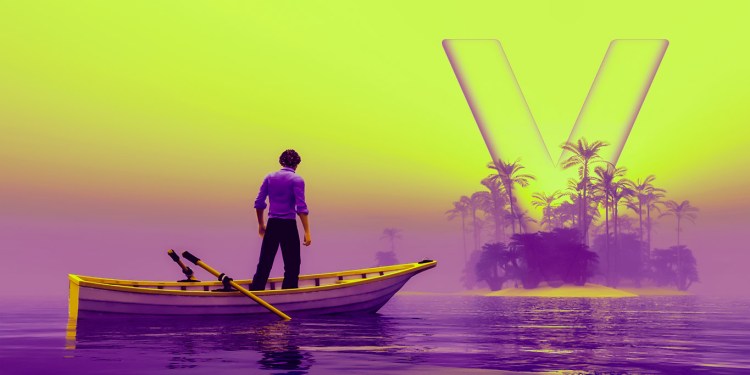 In a complaint filed at the US District Court in the Southern District of Florida, aggrieved Voyager customers represented by lawyer Adam Moskowitz claim that Cuban reached out to fans of his NBA basketball team, the Dallas Mavericks to promote the embattled crypto broker.

They allege that those who invested eventually suffered financial losses.

“Mark Cuban recently spoke at a Dallas Mavericks press conference, conducted over the internet, where he strongly supported and touted the partnership between his company and the Voyager Defendants. Mr. Cuban proudly described how he would personally help significantly increase [the] scope and presence of the Deceptive Voyager Platform for those with limited funds and experience.”

The suit, which also impleads Voyager CEO Steve Ehrlich and the Dallas Mavericks, further alleges that Voyager is a fraud similar to other Ponzi schemes and the platform’s Earn Program Accounts (EPAs) are unregistered securities.

The class action seeks to make the defendants accountable for the $5 billion in investor losses.

Voyager filed for bankruptcy after crypto hedge fund Three Arrows Capital (3AC), one of its largest borrowers, defaulted on a substantial loan as a result of the crypto winter. Despite the downturn, Cuban still holds crypto assets in his portfolio, which include ApeCoin (APE) and Klima DAO (KLIMA).

As for Voyager, the troubled company froze withdrawals in July due to insolvency, but it recently announced plans to resume cash withdrawals.

The firm still faces other issues. The US Federal Reserve and the Federal Deposit Insurance Corporation (FDIC) recently accused Voyager of giving false claims about its deposit insurance status.