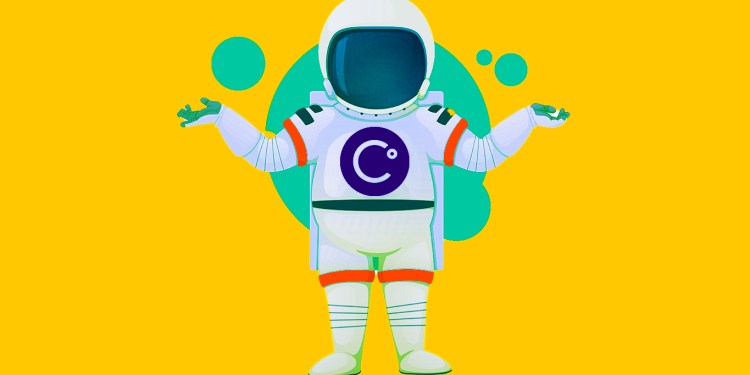 The Financial Times (FT) reports that Celsius misplaced user funds for BTC trading under the direction of CEO Alex Mashinsky.

As per the report, Mashinsky gathered his investment team in January to announce he would be taking control of the firm’s trading strategy just before a Federal Reserve meeting that he believed would move the markets.

FT’s sources said that Mashinsky was convinced that a hawkish outcome to the Fed meeting would cause crypto markets to drop, and wanted the firm to sell off large amounts of BTC.

One of the people said,

“‘He was ordering the traders to massively trade the book off of bad information… He was slugging around huge chunks of Bitcoin.’

The Fed meeting did not have Mashinsky’s expected effect on BTC’s price and Celsius reportedly had to buy back at a loss before reporting a $50 million loss in January.

FT’s report also details another losing trade whereby Celsius bought into the Grayscale Bitcoin Trust (GBTC), a popular investment product that follows the price of BTC and trades at a premium or a discount depending on the direction of the markets.

According to FT, Celsius bought GBTC when it was trading at a premium, and then suffered big losses when BTC went down and GBTC began trading at a 15% discount.

Celsius was reportedly offered a deal to get out of the losing trade, but Mashinsky refused, speculating that the discount would eventually shrink. The firm finally exited the trade when GBTC was trading at a 25% discount.

The company’s total losses on the GBTC trade alone were between $100 million and $125 million, according to sources familiar with the matter.

The Financial Times story comes on the heels of reports of Mashinsky being under investigation by a committee of unsecured creditors claiming Celsius customers were repeatedly misled by the CEO about the safety of their funds and the firm’s business model.