Galaxy Digital To Be Sued by Crypto Custodian Seeking $100,000,000 Over Improper Contract Termination 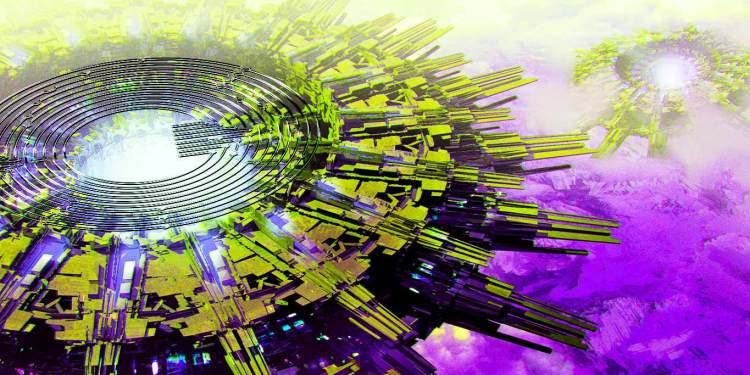 Galaxy announced in May that it was buying BitGo for $1.2 billion, but the firm now says that it is exercising its right to cancel the deal.

The company says that BitGo failed to submit its 2021 financial statements on July 31 as required by the agreement.

In response, BitGo says that it is suing Galaxy for allegedly improperly terminating the contract. The California-based firm also wants Mike Novogratz’s company to pay the $100 million reverse break fee that it promised.

In a statement, R. Brian Timmons, a partner with law firm Quinn Emanuel that BitGo hired for the lawsuit, says that it is absurd to blame the termination of the deal on BitGo.

“BitGo has honored its obligations thus far, including the delivery of its audited financials. It is public knowledge that Galaxy reported a $550 million loss this past quarter, that its stock is performing poorly, and that both Galaxy and Mr. Novogratz have been distracted by the Luna fiasco. Either Galaxy owes BitGo a $100 million termination fee as promised or it has been acting in bad faith and faces damages of that much or more.”

Galaxy is ending the merger deal as it takes a big hit from the crypto downturn. In May, the company said that it expects to see significant losses in the second quarter of 2022.

“Quarter-to-date net comprehensive income is expected to be a loss of approximately $300 million, bringing Partners’ Capital to $2.2 billion, a decline of 12% versus March 31, 2022.”