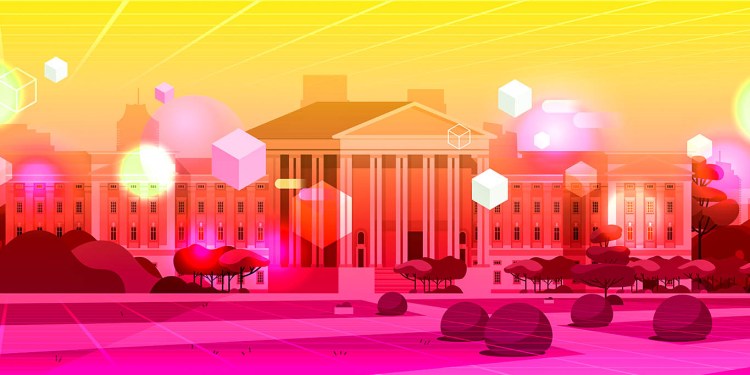 The former CEO of Terraform Labs is reportedly hiring a lawyer in preparation for a possible legal battle over the high-profile multibillion-dollar collapse of the Terra ecosystem in May.

According to a new report by Korean media outlet WowTV, Do Kwon has recently submitted a letter of appointment to an attorney at the Seoul Southern District Prosecutor’s Office, the office that is investigating him.

Terra (LUNA) and its associated stablecoin UST collapsed to essentially zero in May when it lost it’s peg, causing tens of billions of dollars in losses.

Last month, Anonymous said it planned on holding Kwon accountable for the Terra collapse, though didn’t specify on details.

“The past several months have been bad for crypto and the economy as a whole. We were likely going to experience some pain in the crypto industry because of the macro environment regardless of what was happening internally.

We were also due for another bear market this year. But the actions of Do Kwon, the founder of the Terra ecosystem, is single-handedly responsible for scamming billions of dollars away from retail investors.”

In June, a court ordered Do Kwon to comply with a U.S. Securities and Exchange Commission (SEC) subpoena regarding the Mirror Protocol, which offers the ability to trade synthetic versions of traditional stocks.

South Korean authorities have also launched a Ponzi scheme investigation into Terraform Labs, and several departments in the United States government have signaled a desire to pursue further enforcement against the crypto industry.