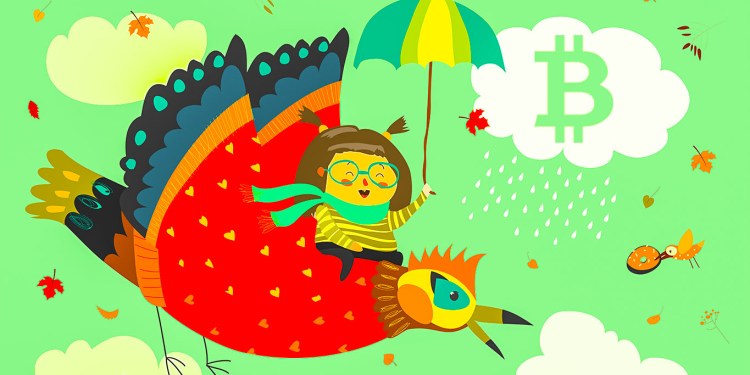 Fidelity’s director of global macro Jurrien Timmer says that based on the thesis that Bitcoin price will rise as its network grows, the flagship crypto asset is looking “cheap”.

“If you believe in Bitcoin’s adoption-curve thesis (i.e. that the network will continue to expand in line with previous S-curves), then it’s reasonable to view Bitcoin as cheap at these levels.”

According to the macro expert, the price of Bitcoin is below the actual and projected growth of its network.

“For me, the main nuance is the slope of the adoption curve. Whether we use the mobile-phone curve or internet curve as proxies, Bitcoin’s price is below its actual and projected network-growth curve. That curve provides a fundamental anchor for Bitcoin’s price.”

Timmer has previously explained that Bitcoin’s adoption rate is likely to mirror that of mobile phones or internet technology.

Using the analogy of Bitcoin as digital gold, Timmer says that the king crypto was massively oversold during the recent market downturn and has deviated from the trend when the two are compared side by side.

“If Bitcoin is gold’s precocious younger sibling, it makes sense to look at Bitcoin priced in gold (i.e., Bitcoin’s beta to gold). Technically, the recent sell-off produced the biggest oversold condition in years (measured as the number of standard deviations from trend).”

“Who is buying Bitcoin these days? Apparently not the tourists (i.e., short-term holders). The percentage of Bitcoins held less than three months has barely budged lately.”

“But the number of HODLers keeps growing. The percentage of Bitcoin held for at least 10 years is now 13%.”