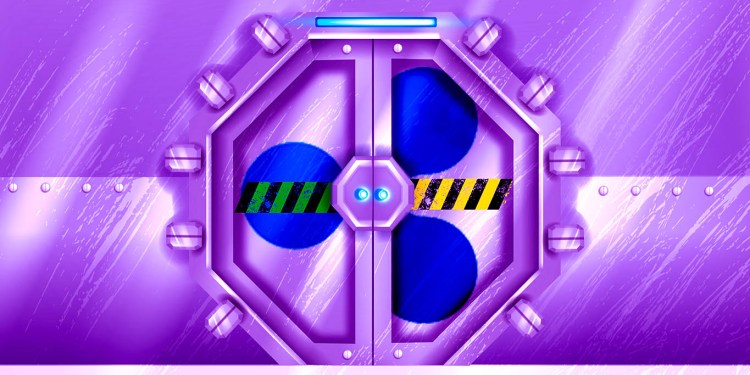 The U.S. Securities and Exchange Commission (SEC) is doubling down on its bid to block Ripple Labs from obtaining critical evidence in the lawsuit filed against the payments firm alleging they sold XRP as an unregistered security.

In a recent court filing, the SEC says that it is offering more support to its earlier objection that seeks to block an order compelling the regulatory agency to reveal the draft of a speech made by its former Director of Corporate Finance, William Hinman.

The speech of interest relates to remarks that Hinman made in 2018 stating that Ethereum (ETH) was not a security.

According to the SEC, the speech drafts Ripple is seeking are documents only meant for internal consumption and are therefore irrelevant to the lawsuit that alleges XRP is an unregistered security.

“The speech drafts have no relevance to the claims or defenses in this case. They are internal non-public documents that Defendants (and other market participants) have never seen.”

The SEC says that even if the speech drafts were relevant to the case, they are protected documents and should thus be withheld from Ripple.

“Even if the speech drafts were relevant, they are protected by the DPP (Deliberative Process Privilege) because they are pre-decisional and deliberative.”

According to the SEC, the speech drafts are considered pre-decisional since they were the opinions of Hinman himself rather than that of the SEC, and because they predate any decision made by the Commission that had to do with Ripple and XRP.

Furthermore, the regulatory agency says the drafts are considered deliberative since they were meant for potential use in the formulation of future policy rather than existing policy.