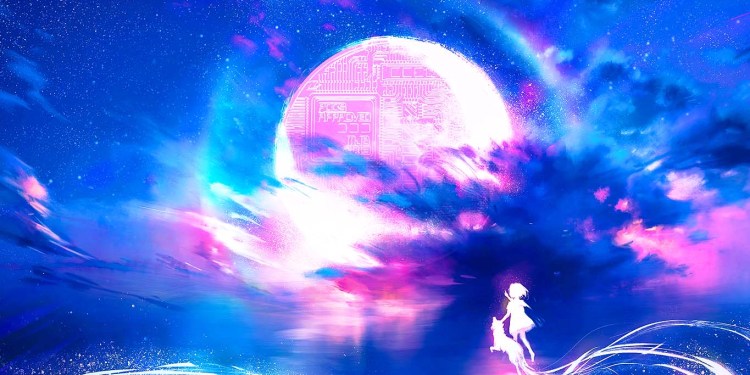 Former Goldman Sachs executive Raoul Pal says an explosion of the crypto market cap by 200x in the next decade is within the realm of possibility.

In a new interview with crypto analyst Scott Melker, the macro guru says that we could witness an unprecedented accumulation of wealth in the next 10 years.

“What I do know is if I just extrapolate the network adoption effects, the number of users, and where the number of users is going and assume it gets to somewhere between four and five billion in the next 10 years or so – which would be central bank digital currencies enabling it, all ticketing, a whole bunch of stuff going that way – the market cap of the space goes from $1 trillion to $200 trillion…

While Pal is extremely bullish on the long-term prospects of crypto, he acknowledges that he could be wrong by a wide margin.

At time of writing, the crypto market cap is hovering at slightly below $1 trillion.