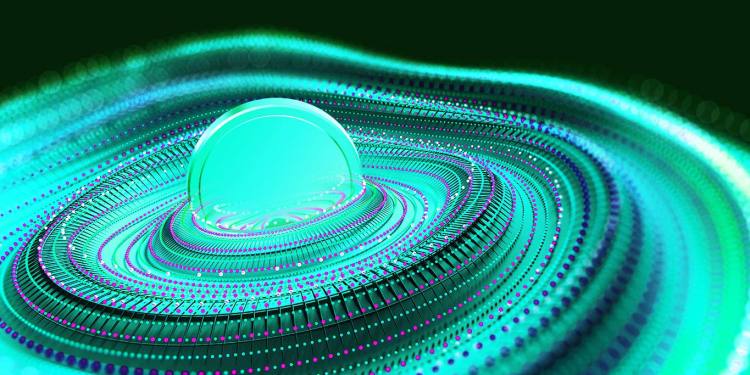 In an interview with CoinGecko, Sun says that USDD, Tron’s algorithmic stablecoin, is a hybrid that uses the best aspects of every USD-pegged asset on the market.

“I will say I think USDD is a hybrid model of DAI, UST, and other stablecoins. So basically we studied all the algorithms in the decentralized stablecoin markets. And then we basically took advantage of all the stablecoins here and made the better choices for the traders in the market.

So I think because stablecoins are way too important, it’s basically the foundation of the industry, and that’s why first of all we need to have a blockchain-based stablecoin. LUNA is a blockchain based stablecoin. So LUNA is the token for the blockchain and you can use LUNA to mint UST. But the problem for LUNA and the UST is that they only have one correlation. So basically all the UST is 100% based on LUNA, which I think caused this kind of bad death spiral…”

At time of writing, USDD has a market cap of $747 million. It briefly lost its peg for several weeks in June of this year but has been trading steady at $1 since.