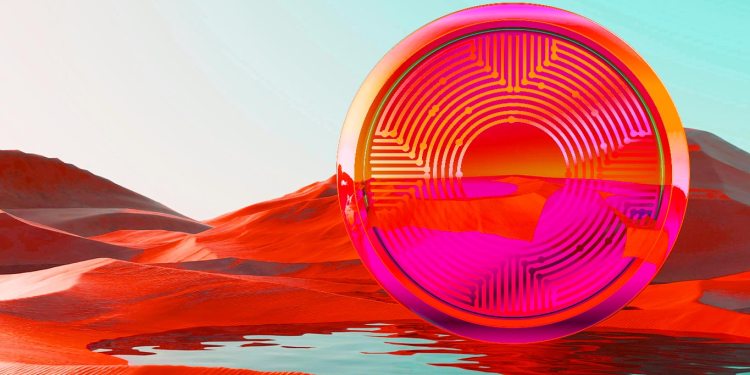 Skybridge Capital founder Anthony Scaramucci says that inadequate attention is being paid to the foray into crypto by the world’s largest asset manager, BlackRock.

Scaramucci says in a CNBC interview that the move by the Larry Fink-led asset management behemoth to launch a spot Bitcoin (BTC) private trust is an indication of institutional demand for crypto assets.

“People are not paying close enough attention to what BlackRock is doing. If Larry Fink and his team are setting up a product related to Bitcoin, that is telling you that there is institutional demand out there. Whether they have a positive or negative opinion on Bitcoin, it doesn’t matter.

There’s an expression back at [investment bank] Goldman Sachs in the early ’90s: ‘feed the ducks’. If the ducks want Bitcoin, set up a product and feed the ducks. And so I think this is a huge thing that’s just not being expounded upon as much as it should be.”

BlackRock unveiled a spot Bitcoin private trust designed to track the performance of the flagship crypto asset for wealthy clients in the US about a fortnight ago.

Earlier this month, the asset manager which currently boasts over $10 trillion in assets under management partnered with Coinbase to allow its clients buy Bitcoin via the crypto exchange.

On Bitcoin’s ability to serve as an inflation hedge, the Skybridge Capital founder and CEO says that the flagship crypto asset is yet to come of age due to the relatively low levels of adoption.

“Bitcoin is still not a mature enough asset to be regarded as a potential inflation hedge. You just don’t have the wallet bandwidth in Bitcoin.

Until you get into the billion, billion+, I don’t think you are going to see Bitcoin as an inflation hedge. It’s still an early-adopting technical asset.”