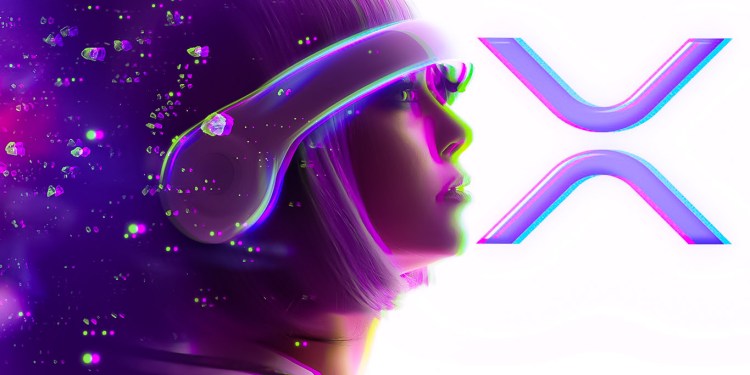 Ethereum (ETH) creator Vitalik Buterin says that Ripple and XRP lost their right to be protected by the crypto community from government overreach several years ago.

“Glad to see Ethereum people pushing against regulations that privilege ETH over other legitimate cryptocurrencies.

(I have not dug into the details of what specifically is going on and to what extent. It’s a government thing vs. a compliance decision of one business, but either way…)”

However, Buterin says XRP is an exception to the rule, citing screenshots from Ripple that described Bitcoin (BTC) and Ethereum as “Chinese-controlled virtual currencies.”

“XRP already lost their right to protection when they tried to throw us under the bus as ‘China-controlled’ in my opinion.”

Looks like the Ripple/XRP team is sinking to new levels of strangeness. They're claiming that their shitcoin should not be called a security for *public policy reasons*, namely because Bitcoin and Ethereum are "Chinese-controlled". ??https://t.co/ts02JqrTrB pic.twitter.com/mKwEzGIetk

“Also, I do think it’s perfectly fair to analogize miners in PoW systems to stockholders in companies. Just as eBay’s stockholders earn from the residual friction between buyers and sellers that eBay does not remove, so do miners in ETH and BTC.

Just as eBay stockholders want to leave as much friction between buyers and sellers as they can because that’s their revenue stream, so do miners in ETH and BTC. That’s part of why they have higher fees than XRPL.”

In late 2020, Ripple was sued by the U.S. Securities and Exchange Commission (SEC) for allegedly issuing XRP as an unregistered security.