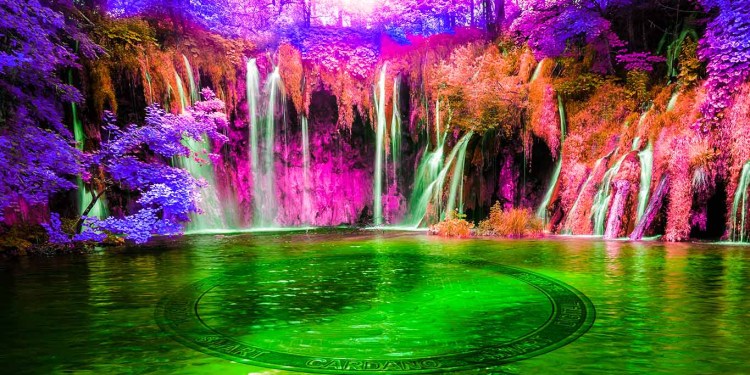 A popular analyst with a solid track record of predicting market retracements is issuing warnings about two of the top crypto assets.

The pseudonymous trader Capo first alerts his 485,300 Twitter followers that scalable blockchain platform Cardano (ADA) could be in for a major price drop over the next few weeks.

In a chart mapping out ADA’s price fluctuations dating back to May, Capo focuses on an ascending wedge pattern starting with a rally which began in late July. The altcoin nearly captured the $0.60 level on August 16th before marketwide woes caused the token to lose nearly 25% last week.

The analyst also maps out a series of peaks and valleys which he believes will ultimately see Cardano falling to the $0.28 to $0.30 range.

At time of writing, Cardano is up slightly and trading for $0.46. A drop to $0.29 would mean an additional 37% capitulation for ADA.

Moving on to Bitcoin (BTC), the analyst follows up on an August 20th tweet to update his anticipated support and resistance zones moving into September.

Bitcoin is currently flat on the day and changing hands for $21,301.

The analyst concludes by sharing his thoughts about the overall crypto markets, saying,

“Market is bearish. Every bounce is a good selling opportunity.

Being out of the market until new lows is smart.”