by Daily Hodl Staff
in Scams, Schemes and Hacks, Trading 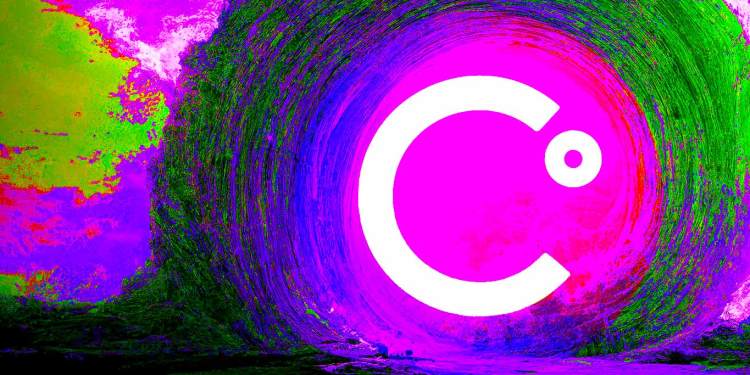 In a complaint filed with the Southern District of New York, Celsius claims that it sustained injury as a result of KeyFi and CEO Jason Stone’s mismanagement and theft of Celsius coins.

The two companies previously inked an agreement for the Stone-led firm to manage Celsius clients’ funds.

Celsius alleges that Stone and his company used stolen coins to buy non-fungible tokens (NFTs) and acquire interest in other blockchain-related platforms.

“Defendants Stone and KeyFi, Stone’s majority-owned corporate vehicle, proved themselves incapable of deploying coins profitably, and appear to have lost thousands of Celsius coins through their gross mismanagement. But the Defendants were not just incompetent, they also were thieves.

Among other things, the Defendants stole millions of dollars in coins from Celsius “wallets” – blockchain addresses where coins and other digital assets can be stored – by transferring them to wallets that, upon information and belief, are controlled by the Defendants.”

Celsius wants KeyFi to return the allegedly stolen property and to pay for damages, claiming that it suffered hefty financial losses because of its former investment manager’s actions.

“Defendants’ liability to Celsius is staggering. The coins the Defendants apparently lost through their gross negligence alone are worth many tens of millions of dollars, and the assets that they converted, and the proceeds of those assets, may be worth tens of millions more.

All must be turned over to Celsius’ estates for the benefit of Celsius’ creditors.”

Celsius filed the charges after KeyFi initiates a lawsuit alleging that the troubled crypto lender failed to honor its contractual obligation. It also accuses Celsius of running a Ponzi scheme and using customer deposits to rig the price of its token.