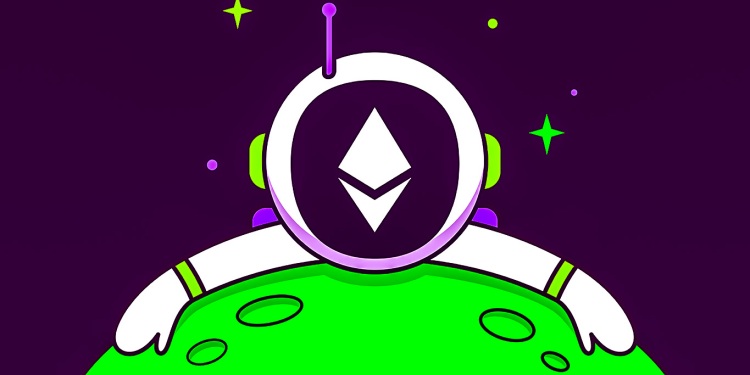 The main backer of top smart contract platform Ethereum (ETH) is providing an official timetable for the blockchain’s long-awaited transition to a proof-of-stake (PoS) consensus mechanism.

A new post on the Ethereum Foundation blog lays out the schedule for the Merge, which will be initiated in several phases, starting with the Bellatrix upgrade on September 6th followed by the formal transition sometime between September 10th and 20th.

Once the execution layer reaches or exceeds the TTD, the subsequent block will be produced by a Beacon Chain validator. The Merge transition is considered complete once the Beacon Chain finalizes this block.”

Terminal total difficulty (TTD) is the technical term for the computing power required to complete the final block on Ethereum before the switch to ETH 2.0.

Hash rate measure the processing power of the Ethereum network as miners solve complex mathematical puzzles to confirm transactions, with a higher hash rate indicating an increasingly robust network that is more secure against potential attackers.

The Merge aims to address the network’s scalability issues by setting the stage for future upgrades, including sharding.

The blog post also offers a warning to developers to preemptively check and protect their own work.

“Most applications on Ethereum involve much more than on-chain contracts. Now is the time to ensure that your front-end code, tooling, deployment pipeline and other off-chain components work as intended.

We strongly recommend that developers run through a complete testing and deployment cycle on Sepolia or Goerli and report any issues with tools or dependencies to those projects’ maintainers.”

The Ethereum Foundation goes on to remind readers that after the transition to proof-of-stake is complete, mining will no longer function or earn rewards.

Today’s announcement follows up on a July 29th post in which project developers prepared for the final testing stage.

ETH co-founder Vitalik Buterin also recently provided an update which had pegged September 15th as the date of the Merge.

Ethereum continues to recover from a marketwide slump that saw most crypto assets fall last week. ETH is currently up nearly 3% on the day and is trading for $1,677.