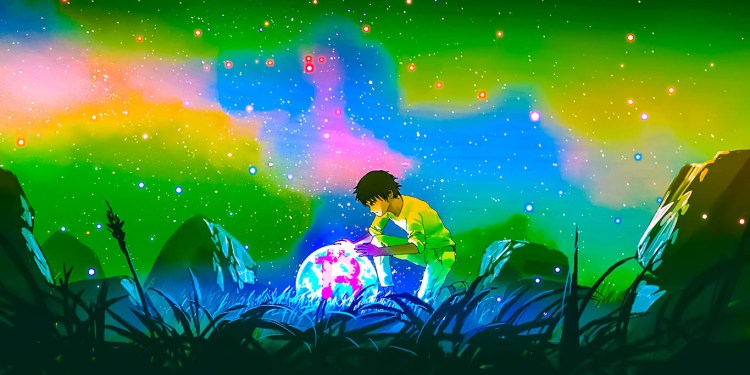 Pseudonymous analyst SmartContracter tells his 210,600 Twitter followers that Bitcoin is set to hit a new low, after which it will spark a rally.

“On the lower time frames, I think we have at least another new low to come before we see any kind of relief bounce for BTC.”

According to the trader’s charts, Bitcoin could drop to just above $20,000 based on Fibonacci retracement levels and the Elliott Wave Theory.

The crypto analyst shows that Bitcoin is about to complete the fifth wave of its main trend, after which it will start a correctional move upwards in a three-wave pattern upon hitting the 0.618 Fibonacci retracement level.

The Elliott Wave Theory states that the main trend of an asset’s price moves in a five-wave pattern (i, ii, iii, iv, v) while its sub-trend, which is a correctional move, occurs in a three-wave pattern (A, B, C).

Fibonacci retracement levels are a method of technical analysis for determining an asset’s support and resistance levels based on the famed Fibonacci number sequence.

SmartContracter says that once Bitcoin reaches his downside target of around $20,500, it could then go up by double-digit percentage points.

Bitcoin is trading at $21,340 at the time of writing, a fractional gain on the day.