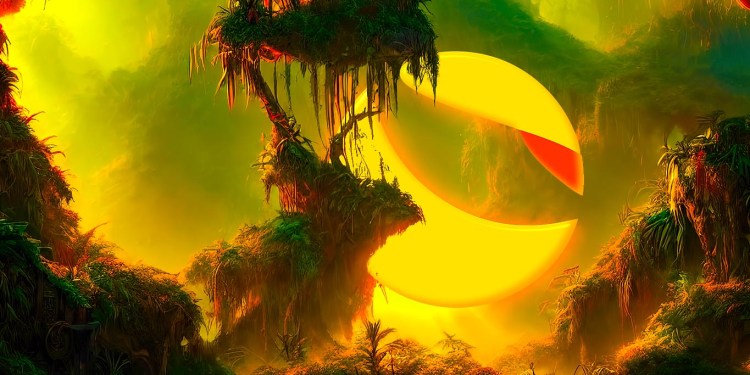 Terraorm Labs CEO Do Kwon is facing a new class action lawsuit for his involvement in the collapse of the Terra ecosystem earlier this year.

Kwon is alleged to have promoted LUNA, UST and the Terra-based lending platform Anchor despite knowing that the projects would be unsustainable.

Florida resident Michael Albright filed a complaint in the US District Court for the Southern District of New York on behalf of all others who bought LUNA and UST and suffered financial losses.

Other crypto firms are also being targeted by the suit, including Blockchain firm Terraform Labs, the company’s former head of research Nicholas Platias and more.

“Defendants falsely promoted UST, Luna, and other related Terra coins via social media and other web-based and mail channels. In particular, defendants touted the stability of the coins and guaranteed 20% annual returns on coins deposited in Terraform Labs’ high-yield savings application on the Terra blockchain—the Anchor Protocol (“Anchor”).”

The plaintiff also says that the Terra tokens operated like a Ponzi scheme, causing LUNA to eventually crash when demand for the algorithmic stablecoin UST declined.

“UST amounted to a Ponzi scheme that was only sustained by the demand for UST created by Anchor’s excessive yields. As long as demand for UST remained high, Terra’s UST/Luna exchange mechanism would keep the supply of Luna relatively low and sustain a Luna price that could support UST’s peg.

But as soon as demand for UST fell and users began redeeming UST for Luna in large quantities, Luna could enter a vicious cycle of hyperinflation that would collapse its own price and UST with it.”

Albright says that the debacle, which ultimately caused what is thought to be the biggest collapse in crypto history, caused significant emotional toll on those who bought LUNA.

“The losses sustained by individual investors were tremendous. The New York Times reported that Redditors were sharing numbers for suicide hotlines due to the extent of some users’ losses. Reverberations were felt throughout the crypto universe, with approximately $300 billion in value disappearing in the weeks that followed.”

A Terraform Labs spokesperson issued a statement to The Daily Hodl, calling the claims meritless.

“Terraform Labs will not comment on pending litigation other than to say it believes the claims are meritless and it intends to defend against them fully.”