Half a Billion XRP Worth Over $161,000,000 Leaves Crypto Exchange Kraken: On-Chain Data 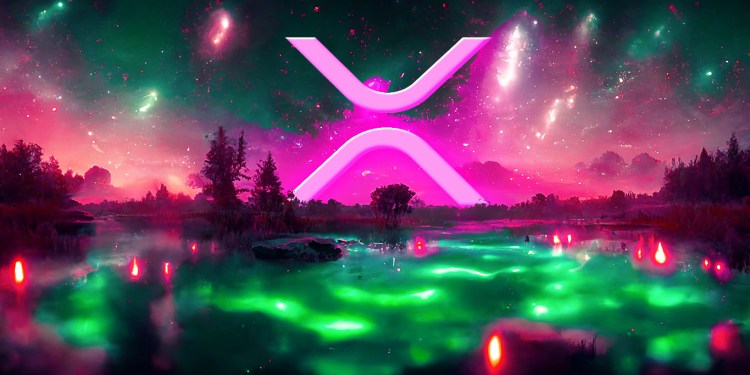 On-chain data reveals that an XRP whale transferred more than $160 million worth of XRP from a top crypto exchange.

According to blockchain tracker Whale Alert, XRP valued at approximately $161.2 million was moved from crypto exchange Kraken to an unknown wallet.

The transaction cost 0.000012 XRP or approximately $0.00000395 on the XRP Ledger. The XRP Ledger or simply XRPL is a decentralized blockchain which uses XRP as the native cryptocurrency.

“XRP is seeing notable whale activity, as well as high optimism, in Friday’s closing trading hours. We’ve picked up a spike of $100,000+ XRP transactions that hasn’t been equaled since May 13th. Additionally, sentiment is at its highest since April.”