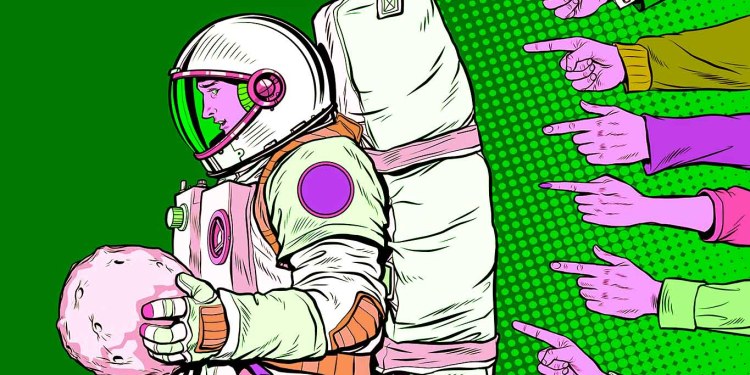 MicroStrategy CEO Michael Saylor is responding to accusations of committing tax evasion by the Attorney General of Washington, D.C.

Yesterday, AG Karl A. Racine announced that he’s suing the Bitcoin (BTC) maximalist because he’s lived in Washington, D.C. for over 10 years but has never paid any taxes.

“Today, we’re suing Michael Saylor – a billionaire tech executive who has lived in the District for more than a decade but has never paid any DC income taxes – for tax fraud.

We’re also suing his company, MicroStrategy, for conspiring to help him evade taxes he legally owes on hundreds of millions of dollars he’s earned while living in DC.”

According to Racine, this lawsuit marks the first one under DC’s amended False Claims Act, which passed in 2020 and extended the law to include tax evasion.

With this lawsuit, we’re putting residents and employers on notice that if you enjoy all the benefits of living in our great city while refusing to pay your fair share in taxes, we will hold you accountable.”

Saylor recently responded to the accusations in a new report by Virginia Business, saying that while his business is located in DC, he’s a resident of Florida.

“A decade ago, I bought a historic house in Miami Beach and moved my home there from Virginia.

Although MicroStrategy is based in Virginia, Florida is where I live, vote and have reported for jury duty, and it is at the center of my personal and family life. I respectfully disagree with the position of the District of Columbia, and look forward to a fair resolution in the courts.”

MicroStrategy also issued a statement in the report, saying that the company has nothing to do with Saylor’s personal tax liabilities.

The District of Columbia’s claims against the company are false and we will defend aggressively against this overreach.”

Last month, Saylor stepped down as MicroStrategy’s CEO, a move the executive says had nothing to do with the software company posting nearly $1 billion in BTC losses during the second quarter of the year.