Here’s What Tends To Happen to Crypto Markets in the Month of September, According to Top Analyst 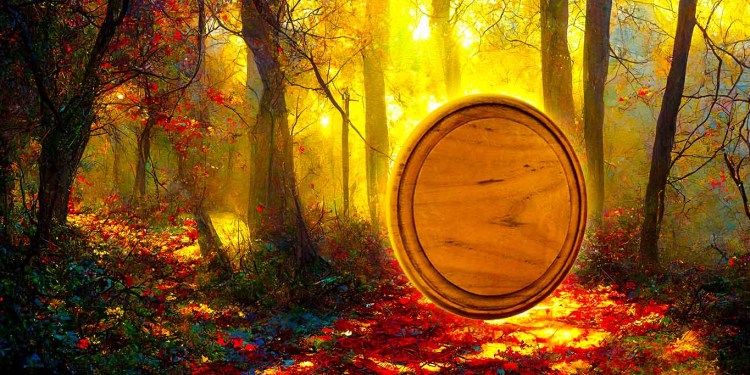 A widely followed crypto analyst is looking at the performance of the crypto markets in the 12 years to determine how digital assets will likely fare this month.

In a new video update, popular crypto trader Benjamin Cowen tells his 766,000 YouTube subscribers that nine out of the last dozen Septembers have seen Bitcoin (BTC) finish in the red.

As for Ethereum (ETH), Cowen says the historical data also reveals a similar pattern for the leading smart contract platform.

“We could also look at other things, like Ethereum, and wonder if that is giving the same type of results, and on average, it is right on average.

You see a -12% move by ETH in September. [It] doesn’t mean that all Septembers are red. There are a couple that are green, but historically on average, you would expect it to be red.

For instance, this September is green, it doesn’t necessarily negate the idea that September tends to be a bloody month for crypto, it just could be that you will sometimes see deviations outside whatever the norm is.”

Looking at the performance of crypto’s total market cap (TMC), Cowen goes on to further demonstrate the historical September woes of the asset class using data from previous years.

“You can see that on average, from 2010, the only month that’s in the red is September. The last time September was green for the total asset class was all the way back in 2016 and 2015, but we’ve had five years in a row where September was not that great of a month, and if you take this back to say 2017, the average return in September is about 7.5% to the downside.”

While crypto in general has mostly been bearish during September, Cowen notes that it’s still possible for the digital asset market to finish green this month.

“September historically is not a good month for crypto. Now, does that mean definitively that we have to have a red month? No, it does not, and the reason is just because something plays out usually doesn’t mean it has to play out every single time.”