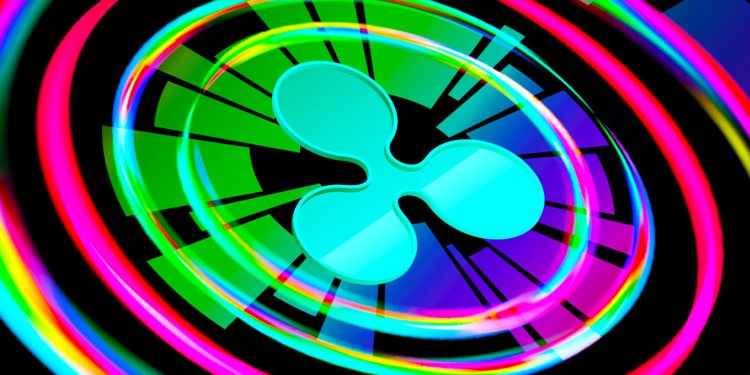 A legal expert who is closely following the U.S. Securities and Exchange’s (SEC) crypto case against Ripple says the window for a potential settlement has arrived.

Attorney Jeremy Hogan, an XRP proponent and US legal counsel, says the SEC’s allegations that Ripple sold XRP as an unregistered security could be resolved as early as this month.

According to Hogan, now is the ideal and logical time for the parties to reach an agreement since both sides have laid out their case.

“[The] most likely settlement timeframe is from now until the end of November, because the cards will be on the table.”

Hogan points to the argument that it would not be possible for Ripple executives to know XRP was a security back in 2012 if the SEC itself didn’t know – or at least did not make it clear – until launching its lawsuit in December of 2020.

In the present day, Hogan says the SEC should give the crypto industry clarity by firmly stating its stance on which of the top digital assets on the market count as securities.

“The SEC should be able to go down a list of the top 20 cryptocurrencies and tell us which are (and aren’t) securities. Why not? Why does it CHOOSE ambiguity? Isn’t it supposed to be protecting us from these projects that aren’t following the law?”

In a separate complaint against a former Coinbase employee accused of insider trading, the SEC recently named nine cryptocurrencies that it believes are securities.

None of the digital assets named in the complaint are in the top 20 coins by market cap.