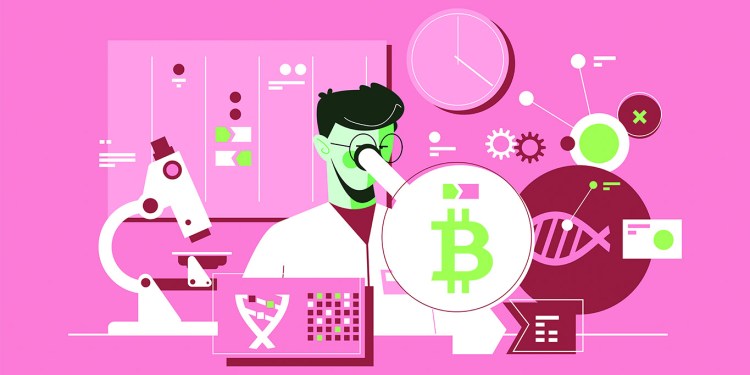 In a new interview with Bitcoin proponent Peter McCormack, Alden says BTC is the ideal solution for the problems of the current monetary system.

“One problem is that we have an inflationary system. That’s problematic enough in developed countries. In smaller and developing countries, they have much higher inflation levels on average, and usually within a lifetime they experience hyperinflation. They just lose their savings if they were holding that currency…

Number two is the fact that it’s all mostly permissioned. You need permission from your bank to do things. In some countries, that’s pretty benign. In other countries that are more authoritarian, and according to estimates from Freedom House – the way they depict it – about half the world lives under something that’s classified as authoritarian or semi-authoritarian. So permission systems are obviously a big problem in that regard.

So the combination of not having developed savings and payments technology that’s pretty open and having inflationary currencies is really bad for a lot of people around the world.”

According to Alden, money is simply a ledger and Bitcoin creator Satoshi Nakamoto designed the world’s best ledger due to BTC’s portability, verifiability and transparent scarcity.

“I think the best way to describe money is either the most salable good, which is the more commodity-oriented view of money. I think that’s accurate. Another way to describe it is that it’s ledgers. Usually, ledgers correspond to commodity moneys in history, but they don’t have to, obviously in the current era. In that sense, the best ledger – the one that you can’t fudge the numbers, is not opaque – the combination of the best ledger with a hard unit of account in that ledger system is a pretty marvelous revolution.

[Bitcoin] is basically faster than gold but more auditable and harder than fiat. It acts as its own decentralized transfer agent and registrar. It’s a marvelous technology.”