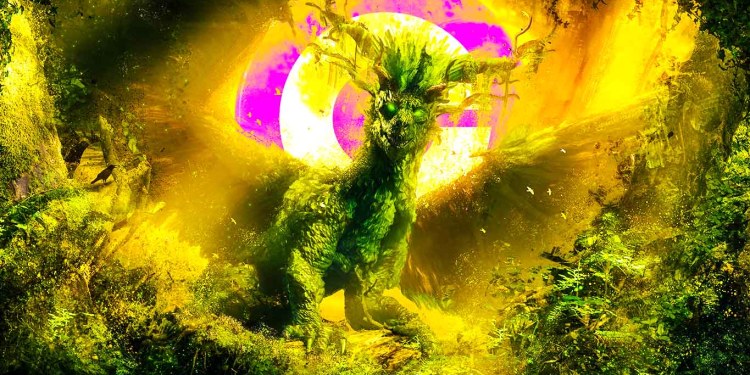 A group of Tornado Cash users is suing the U.S. Treasury Department over the decision to add the crypto mixer to the Specifically Designated Nationals and Blocked Persons (SDN) list.

In a complaint filed with the U.S. District Court, Western District of Texas, the plaintiffs claim that the sanction of Tornado Cash infringes on their rights and threatens their ability to engage in free and private financial transactions.

“As a result of the August 8 designation, no Ethereum users subject to US jurisdiction can lawfully use the Tornado Cash privacy protocol for any purpose without fear of serious consequences as a result of government enforcement. Plaintiffs and other law-abiding citizens are prohibited from depositing, withdrawing, sending or receiving funds through Tornado Cash even when the funds have no connection to illicit activity.”

Treasury secretary Janet Yellen and Office of Foreign Assets Control (OFAC) director Andrea Gacki are also named defendants in the case. Last month, Congressman Tom Emmer of Minnesota also sent a letter to Yellen questioning the permissibility of sanctioning Tornado Cash, which is not a person, property or entity.

Crypto exchange Coinbase says it funded the lawsuit to challenge and remove the sanction.

“As one of the largest companies in crypto, we have a responsibility to defend the crypto industry against actions that go too far and treat crypto on an uneven playing field. It’s not enough to just say we disagree and sit on the sidelines. That’s why we’re funding and supporting this lawsuit.”

“This legal challenge is about how OFAC exceeded the authority Congress and the President granted it in sanctioning open source technology, rather than sanctioning the bad actors who used it or the property of those bad actors.

The sanctions against this open source software have not only blocked its use by US persons, but cryptographers and developers have also been scared away from contributing to other important privacy projects, fearful that their code will be sanctioned in the future.”