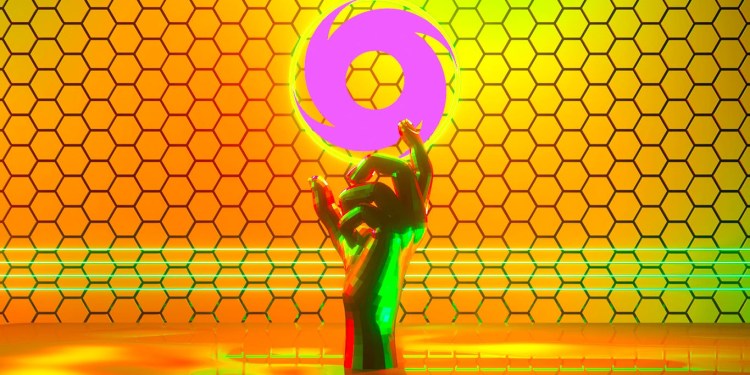 In a letter addressed to Treasury Secretary Janet Yellen, Emmer says that the government’s unprecedented sanction of Tornado Cash is unique in that it was imposed against a “privacy-enabling” code.

“It is our understanding that Tornado Cash is simply the anonymizing software deployed on the blockchain, which manages any tokens sent to it by Ethereum users.”

He says that the sanctions are the first imposed on something other than a person or entity, which poses an issue since the affected blockchain addresses do not have the ability to appeal and speak for themselves.

“Several of the Tornado Cash Ethereum addresses are not, to our knowledge, an individual, or entity. Rather, they are smart contract addresses whose operation is determined exclusively by open-source software found on the Ethereum blockchain.

In other words, the addresses do not appear to be a person, entity, or property (all properly the target of sanctions); they are instead, widely distributed technological tools and they are not under the control of any entity or natural persons.”

The legislator penned the letter after OFAC banned Americans from using Tornado Cash claiming it was a national security threat for its ties to cybercriminals, including the North Korea-backed hacking group Lazarus.

The protocol’s suspected developer was also arrested in the Netherlands for allegedly laundering money.

Emmer says that he shares OFAC’s concern on the illicit use of Tornado Cash, but notes that law-abiding people also use the service to anonymize legal transactions.

“The growing adoption of decentralized technology will certainly raise new challenges for OFAC. Nonetheless, technology is neutral and the expectation of privacy is normal.”