Nobel Laureate Eugene Fama Says Bitcoin Is Not a Store of Value, Warns BTC Will Blow Up at Some Point 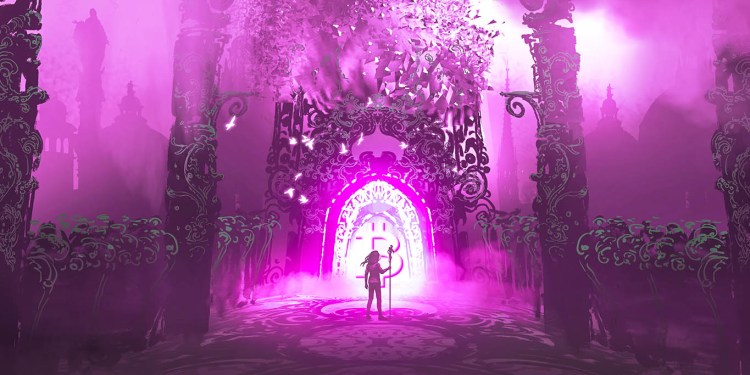 American economist and 2013 Nobel laureate in Economic Sciences Eugene Fama says that he sees only one instance where Bitcoin (BTC) could have intrinsic value.

In a new interview on Kitco News, Fama, who some consider the father of modern finance says that Bitcoin may be of value if it is used as money.

However, he says the volatile nature of the top crypto asset by market cap also diminishes its viability as a medium of exchange.

“If people use it as a medium of exchange – in other words, they actually conduct transactions in it – then it could have value because then, it is a type of money, it’s a unit of accounts. It’s just a word that we can give value to because it’s usually in transactions and it’s limited in supply so in that case, it can have value.

The question is, will people transact in a medium like that? It has such a volatile value. Monetary theory says a unit of account doesn’t survive unless it has a fairly stable real value and its real price can’t be going up and down dramatically. That’s not Bitcoin. Bitcoin is all over the place.”

Fama says that the market has not yet figured out that Bitcoin has no value, and warns that the benchmark crypto asset will eventually crash.

“People who say they’re investing in Bitcoin because other people are, watch out…

We had a crash recently, right? Some of the lesser ones have died… So in the future I think I would expect that to happen again unless something happens to make its real value more stable and so people are willing to transact them.”

Fama also disagrees with the notion that BTC is a store of value. According to him, the perception that Bitcoin holds value is a temporary phenomenon.