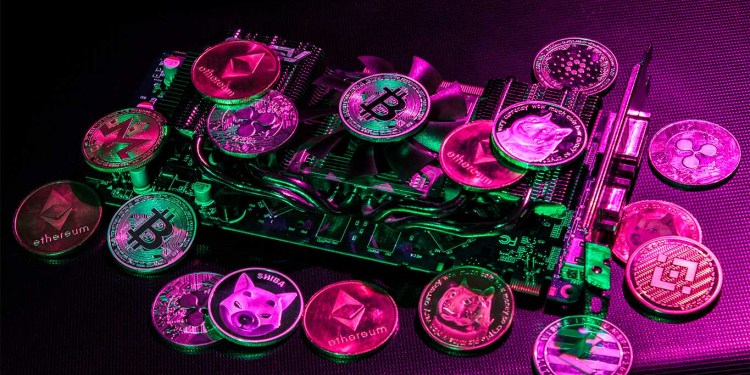 One of the suspects in the first ever insider trading case involving crypto assets is reportedly pleading guilty to a scheme that allegedly brought him and his co-conspirators $1.5 million in illicit profits.

According to a new report by Reuters, Nikhil Wahi pleaded guilty to a wire fraud conspiracy charge during a virtual court hearing before U.S. District Judge Loretta Preska in Manhattan.

Ishan allegedly told his brother and Ramani about which new crypto assets were to be supported by Coinbase, information that the firm keeps confidential since the price of newly listed tokens tends to go up.

The suspects then used different anonymous Ethereum (ETH) wallets to buy and trade crypto assets. Coinbase reported the scheme to the authorities following a tip.

Nikhil says he understands that he could be deported from the United States as a result of his guilty plea.

The Wahi brothers denied the charges during their arraignment last month, but Nikhil changed his plea following an agreement with prosecutors and is now slated to be sentenced in December. His brother did not change his plea and is scheduled to appear in court on March 22nd.