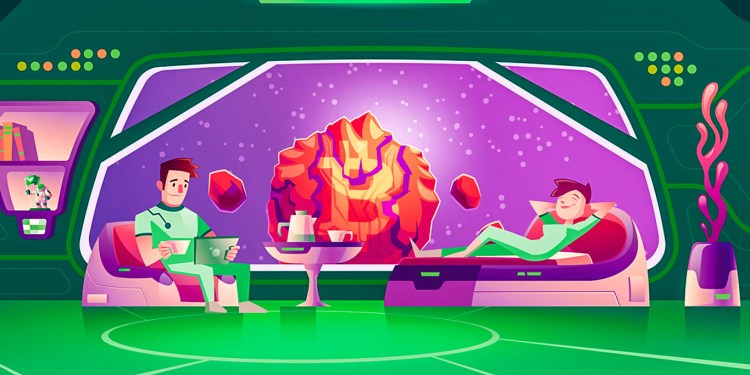 A popular crypto analyst who was previously bullish on Bitcoin (BTC) has suddenly changed his stance after yesterday’s abrupt price drop.

Pseudonymous analyst Kaleo tells his 535,500 Twitter followers that his previous call for a Bitcoin rally to $28,000 is now no longer valid.

“Not fun saying this and took setting my pride aside to see it, but I side with the bears now. $28,000 path was completely invalidated with today’s wick.”

According to the analyst’s chart, Bitcoin’s current price action resembles its market structure at the start of the year when BTC traded above $40,000 before collapsing down to the $30,00 price area.

Should the fractal play out, Kaleo predicts that BTC could fall to $13,750.

“CPI was awful. Equities look like pure shit. I got faked out by the breakout, but after taking a bit of time to look through what happened the previous two major legs down, current price action is a near mirror. Breakout, followed by violent reversal leading back to lower support.”

Traders keep track of the CPI as the metric measures the rate of inflation in the country. Yesterday’s CPI data revealed that inflation rose 0.1% last month, making traders and investors jittery due to fears of a possible interest rate hike coming from the U.S. Federal Reserve.

Kaleo adds that things can take a turn for the worse for Bitcoin should the S&P 500 lose its September low of 3,886.75 points.

“If equities lose the September 6th bottom, I don’t see any narrative that leads to BTC decoupling and climbing higher.”

“If $18,500 is lost, the liquidation cascade lower should, unfortunately, be pretty violent. I still believe that accumulating BTC under $20,000 and ETH sub $2,000 will pay off in the long run, and I’ll definitely look to add on any move we see lower…

A leg lower from here will mean an even emptier timeline. It’ll mean more sh*t from your friends and family. It’ll mean a longer road to recovery. But it doesn’t mean that Bitcoin is dead. Be patient, keep stacking high conviction plays, and appreciate the memes.”