Bitcoin Is the ‘Cleanest Industrial Use of Electricity,’ Says BTC Firebrand Michael Saylor 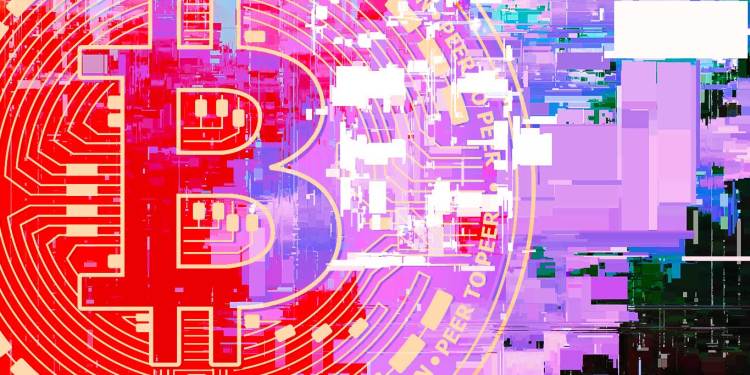 The MicroStrategy executive chairman says in a new blog that his firm’s metrics indicate about 59.5% of energy for Bitcoin mining comes from sustainable sources.

“No other industry comes close (consider planes, trains, automobiles, healthcare, banking, construction, precious metals, etc.). The Bitcoin network keeps getting more energy efficient because of the relentless improvement in the semiconductors (SHA-256 ASICs) that power the bitcoin mining centers, combined with the halving of Bitcoin mining rewards every four years that is built into the protocol. This results in a consistent 18-36% improvement year after year in energy efficiency.”

“Regulators & legal experts have noted on many occasions that proof of stake (PoS) networks are likely securities, not commodities, and we can expect them to be treated as such over time. PoS Crypto Securities may be appropriate for certain applications, but they are not suitable to serve as global, open, fair money or a global open settlement network. Therefore, it makes no sense to compare proof of stake networks to Bitcoin.”

Last month, Saylor stepped down as MicroStrategy’s CEO, a move the executive says had nothing to do with the software company posting nearly $1 billion in BTC losses during the second quarter of the year.

In late August, Washington DC Attorney General Karl A. Racine announced that he’s suing the Bitcoin maximalist because he’s lived in Washington, D.C. for over 10 years but has never paid any taxes.