by Alex Richardson
in Regulators 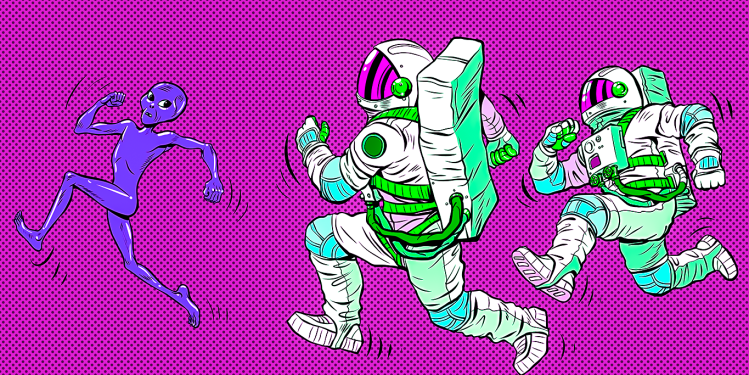 According to a report from The Financial Times, prosecutors also said that they had asked Seoul’s foreign ministry to cancel Kwon’s passport as he was “obviously on the run and has no intention to appear before us for questioning”.

According to Interpol, a red notice is a request to worldwide law enforcement worldwide to “locate and provisionally arrest a person pending extradition, surrender or similar legal action.”

The prosecutors’ office reportedly said that they had already begun the procedure to place Kwon on Interpol’s red notice list and revoke his passport.

Over the weekend, Kwon denied that he was evading authorities, contrary to reports.

“I am not ‘on the run’ or anything similar – for any government agency that has shown interest to communicate, we are in full cooperation and we don’t have anything to hide.

We are in the process of defending ourselves in multiple jurisdictions – we have held ourselves to an extremely high bar of integrity, and look forward to clarifying the truth over the next few months.”

In May, the Terra ecosystem imploded when its stablecoin UST, lost its peg. Both UST and LUNA went to essentially zero in a matter of days, causing roughly $40 billion in damages to investors.

Kwon has been accused by South Korean authorities of running a “Ponzi fraud,” namely with Terra-based decentralized finance platform Anchor Protocol, which was offering UST investors returns of approximately 20%.