Blockchain Developer Activity Is Indeed a Measure of Crypto Success 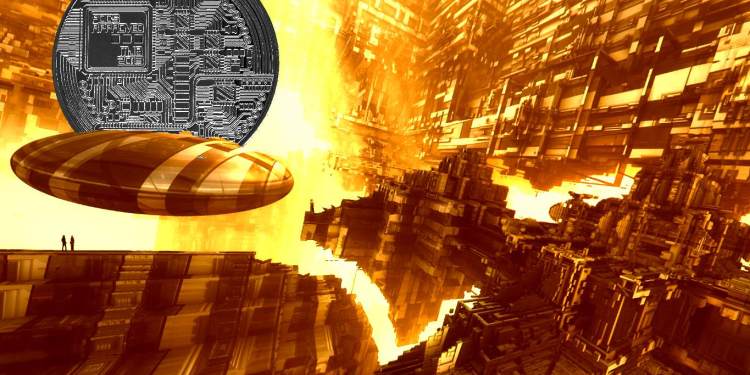 The number of weekly active blockchain developers is down more than 26% over the past three months.  However, many attempted to downplay the news. Perhaps most notably, many on claimed the loss of ‘tourist builders’ and ‘tourist investors,’ was no loss at all, as it will allow the industry to better focus on real projects.

However, the reality is that any smart contract platform is dependent on significant blockchain developer activity. Those without them wither away and die. It is disingenuous to say that the exodus of developers or investors is really a good thing. In fact, it is a major liability. This industry depends on innovation, and the more innovators, the greater the competition.

Does that mean that those who are new to blockchain tech should be charged with building exchanges or the security apparatus? No. There needs to be a movement toward greater security most definitely. But to have their ideas, which they then bring to fruition, is a great thing. The free market decides what ideas have value. That’s the great benefit to decentralization – the people decide where there’s value.

The best way to weather this storm is to acknowledge the truth about the downturn. As institutional investors became further and further immersed in Bitcoin and other digital assets, cryptocurrencies were more and more closely correlated to traditional assets. Period.

Did other things exacerbate the crypto winter? Of course. Perhaps most notable are the nine-figure hacks that continue to plague the industry. That’s clearly become a major defect in the infrastructure of digital assets.

The crypto winter isn’t going to end by calling out those investors shielding themselves from the volatility that is crypto. It can only end by advocating for the kind of regulatory environment that will decrease investor fear over the long-term.

While MiCA was put forward by the EU, it has quite a long runway to full implementation. Now that SEC chair Gary Gensler has given his stamp of approval, Congress will likely approve the CFTC’s oversight of Bitcoin and Ethereum, and we may begin to see some movement in the United States after the November election.

That may then allow Congress to find the momentum to bring forward other necessary regulatory provisions. The UK has a new Prime Minister, and due to the passing of the Queen, will have an even greater transitory period.

However, governments around the world are watching where the United States and United Kingdom go from here. As the regulatory environment shifts, you’ll begin to see developer activity return to normal levels. That will bring prosperity back to the industry.