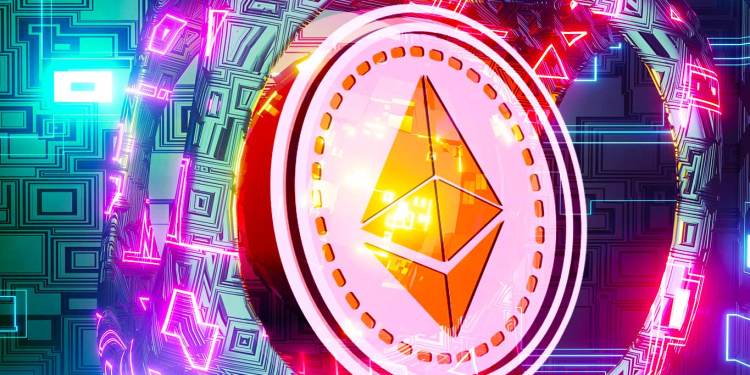 The U.S. Securities and Exchange Commission (SEC) is filing charges against crypto influencer Ian Balina for his alleged involvement in the 2018 initial coin offering (ICO) of the SPRK token.

In a complaint filed with the U.S. District Court for the Western District of Texas on September 19th, the SEC says it is taking legal action against Balina for allegedly promoting and selling the crypto asset, which the regulator claims is an unregistered security.

The SEC further accuses the YouTuber of failing to disclose the amount he received from the coin’s issuer, software development firm Sparkster, and having his own unregistered offering of SPRK.

“Although he agreed to receive a 30% bonus from Sparkster on the tokens he purchased in the Sparkster Offering, Balina never publicly disclosed the consideration he received for his promotion.

The offering, which was conducted through the Ethereum (ETH) network, raised $30 million from nearly 4,000 investors from the US and abroad who paid in ETH.

In a bid to establish US jurisdiction over the case, the SEC says Ethereum-based transactions are deemed to have occurred in the country because a large percentage of the network’s nodes are based here.

The SEC files the complaint as it takes a tougher stance on crypto hampering institutional entry into the digital asset space. During a congressional hearing last week, SEC chairman Gary Gensler said that most crypto firms are transacting in securities and have to register with the commission. He also hinted that Ethereum could now be classified as a security after the completion of its merge to proof-of-stake.