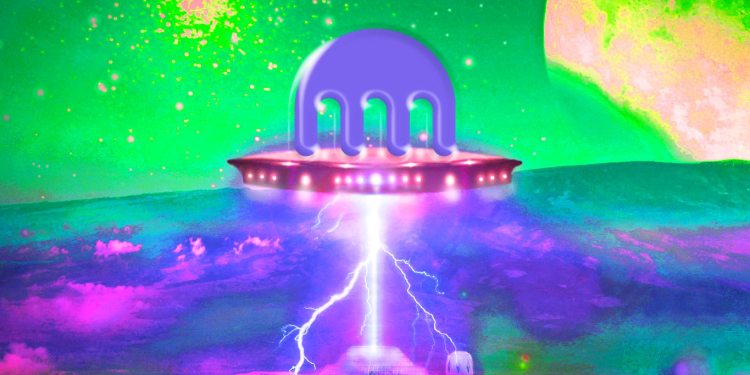 The incoming chief executive of crypto exchange Kraken reportedly says that the firm has no plans to register with the U.S. Securities and Exchange Commission (SEC).

According to a new report by Reuters, Dave Ripley, who will take the place of current CEO Jesse Powell, says that Kraken won’t register with the SEC as a market intermediary or delist tokens the regulatory agency has deemed to be securities.

In July, the SEC reportedly opened an investigation into leading US crypto exchange Coinbase for allegedly offering unregistered securities. At the time, the regulatory body classified a handful of cryptocurrencies listed on Coinbase as securities.

Ripley says that Kraken has no plans to remove those tokens and won’t register with the SEC despite Chairman Gary Gensler’s calls for crypto exchanges to do so.

However, Ripley does not rule out that Kraken may one day list crypto assets that are securities.

Last week, Kraken announced that Powell would be stepping down from his role as CEO and instead serve as the company’s chairman of the board of directors.

After he was slated to succeed Powell, Ripley said that his goals would largely mirror that of his predecessor – to expedite the adoption of digital assets.